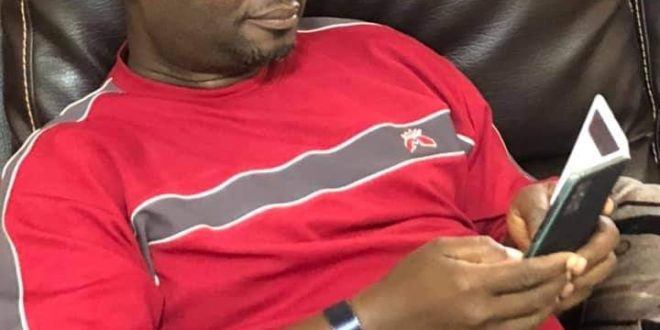 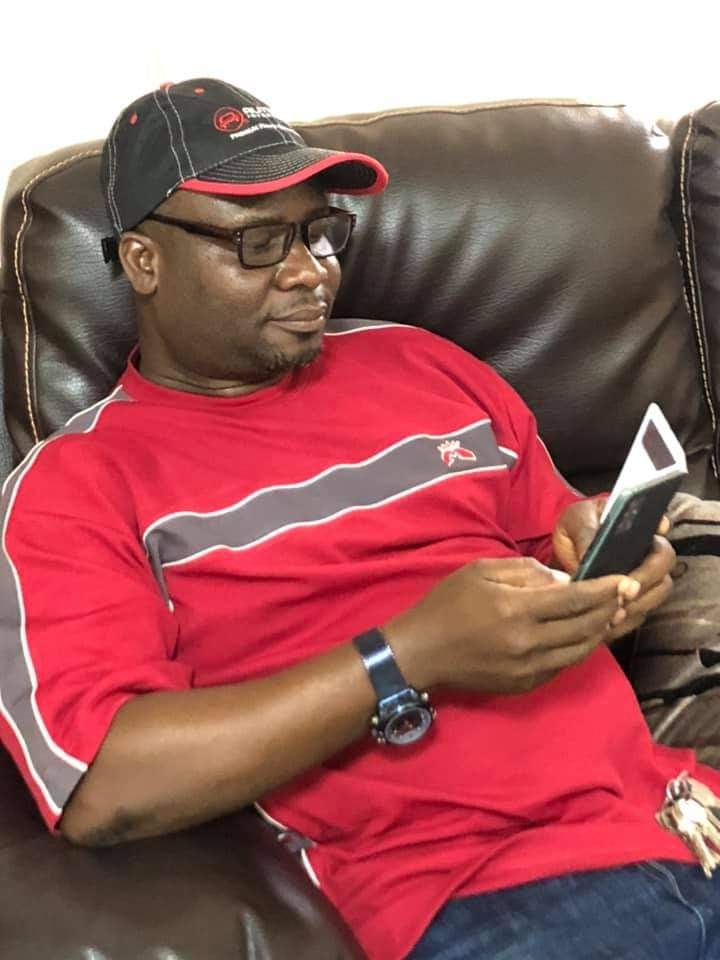 Atwima Nwabiagya Municipal Chief Executive (MCE) in the Ashanti Region, Michael Amoah Awuku, has come under fire as some traditional office holders in the electoral areas have appealed to president Nana Addo Dankwa Akufo-Addo not to re-appoint him as his representative again.
The traditional office holders said, the MCE has failed to represent the interest of President Nana Addo in the Atwima Nwabiagya Municipal Assembly.
According to the chief he has made the New Patriotic Party (NPP) government unpopular because he failed to deliver to their expectation.
The chiefs accused Mr Amoah Awuku of insubordination, insolent, poor performance, poor human relations, not approachable, autocratic, and one who lacked vision.
In this regard, the chiefs have made a clarion call on President Nana Akufo-Addo not to re-appoint their “poorly performed” arrogant MCE.
They maintained that any extension of Mr Michael Amoah Awuku tenure would not only be regrettable but an endorsement of incompetence.
In  the statement signed by Bafour Owusu Afriyie II (Otumfuo Abrafuohene) on behalf of the chiefs in Atwima Nwabiagya Municipal Assembly , calls have been made on the president not to reappoint,  Micheal Amoah Awuku as the Municipal Chief Executive in the government’s  second term. We therefore plead with the president to appoint someone who has the municipality at heart so that he or she can spearhead the development of the municipality.
Read The Full Statement Below:
A STATEMENT TO THE PRESIDENT
The NPP Government led by His Excellency Nana Addo Dankwa Akuffo-Addo through his good leadership and democratic ruling is doing everything humanly possible to develop the country in all sectors of the economy. There are so many developmental projects across the length and breadth of country and many Ghanaians appreciate the good works of the President by re-electing him to manage “The Office of The President” for the second term.
The inhabitants of Atwima Nwabiagya Municipal Assembly perceive themselves like foreigners on their own land. Nobody talks about anything happening in the Municipality even if things are going wrong. This seeming culture of silence has gained roots because any individual especially, a party member, who voices out against any wrong doing in the Municipality will be side-lined or suffer brutalities of“machomen” beatings for speaking the hard truth.
The lack of developmental projects is attributed to the bad leadership of the municipality led by the Municipal Chief Executive (MCE), HON. MICHAEL AMOAH AWUKU who has been the barrier of development in the Atwima Nwabiagya Municipal Assembly. The MCE has woefully failed in his deliveryin the use of Internally Generated Fund (IGF) and he cannot show a single evidence for development projects initiated with IGF.
The Hon. Amoah Awuku has exhibited gross disrespect to Traditional Authorities in the Municipality. The custodians of the land have not been involved whatsoever in matters of development in the area. His high level of incompetence manifests in the brouhaha concerning the Abuakwa market,bad inner roads (no reshaping of roads), flooding on DKC, failure to construct a bridge on the Abuakwa-Housing road (which has been a death trap that has killed ten (10) innocent souls within 4 years and some months), corrupt practices, among others are some of the reasons of which the people of Atwima Nwabiagya Municipal Assembly think the MCE, HON. MICHAEL AMOAH AWUKU under-performed in his first term.
The Chiefs and Queens includes: Nana Yaw Akuoko , Otumfuo Assinhene, Obofuo Atwimakwaa Boakye-Dankwa, Gyankobaahene, Nana Agyenim Boateng, Otumfuo Wireduhene,Nana Owusu Appau, Asenemasohene Bantama Gyasehene, Otumfuo Wiredu Hene, Nana Ama Takyia, Otumfouryere, Nana Akua Afriyie Owoabrempon – Fankyenebra and the Chief of Abuakwa-Maakro, Bafour Owusu Afriyie II (Otumfuo Abrafuohene) led the aforementioned chiefs and other Chiefs and Queens from the various communities to pay courtesy visit to the President to congratulate him for winning the just ended election.
They also used the opportunity to discuss with the President the underdevelopment, hardships and problems of the Municipality on behalf of the good people of Atwima Nwabiagya Municipal Assembly. The Chiefs, therefore appealed to the government to come to the people’s aid. Immediately after the chiefs’ courtesy visit to the President, the MCE, Hon. Michael Amoah Awuku started a campaign to ask the chiefs in an uncultured manner as to why they did not consult him before visiting the President. He then used his boys as a medium to insult the chiefs from one radio station to the other disregarding their social status.
That is not all, the MCE has declared to deal with those Chiefs boot for boot if only he is re-appointed as the MCE. We the chiefs stand for peace and development, and it is clear that Hon. Michael Amoah Awuku doesn’t have the municipality at heart but rather seeks for his personal gains.
We therefore see him as incompetent to lead the people of Atwima Nwabiagya Municipal Assembly.
We are pleading with the President to not to re-appoint Hon. Michael Amoah Awuku to lead. Atwima Nwabiagya Municipal Assembly. The people need accelerated development and Hon. Michael Amoah Awuku is not capable of steering the affairs of the municipality and the fortunes of NPP.
The Chiefs of Atwima Nwabiagya Municipal Assembly
BAFOUR OWUSU AFRIYIE II
OTUMFOUR ABRAFOURHENE
0201031030 / 0550729921/ 0244945182
Source: thepresradio.com/MGM TV
A cant disrestful fMCE We WITH WORK 2021-05-04
admin
Share