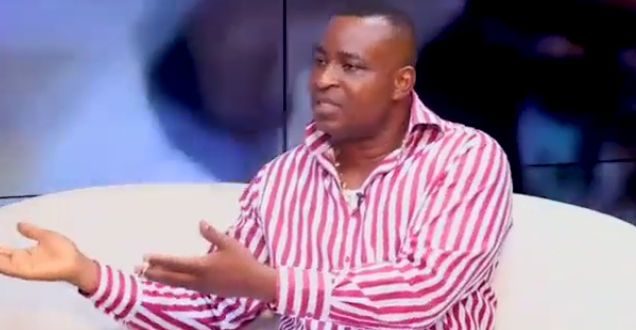 Of all the reasons that inspire men to make money, Chairman Wontumi has cited women as part of the muse.

The NPP Ashanti Regional Chairman has established that he forms part of the men who make money in order to take care of more women.

Research reveals that individuals who have access to riches are highly desirable as romantic partners, in particular to women.

According to some other findings, women are significantly more sensitive to money and comfort when considering a partner as compared to men.

Perhaps, it is in this light that Chairman Wontumi has listed women as one of the inspirations behind his unquenchable thirst for money.

“We look for money to be happy, for daily bread and to find more women,” Chairman Wontumi told Delay when she quizzed him about his lavish lifestyle.

Previous Social media users not happy with introduction of manager for ‘Good Samaritan’ taxi driver
Next PHOTOS: Beautiful Ghanaian actresses above the age of 40