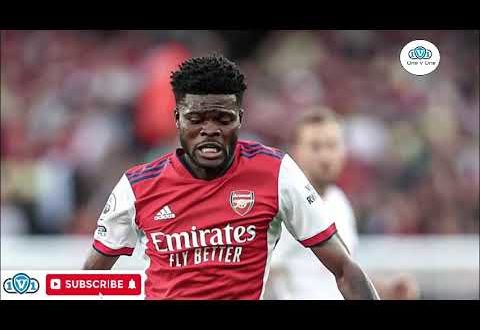 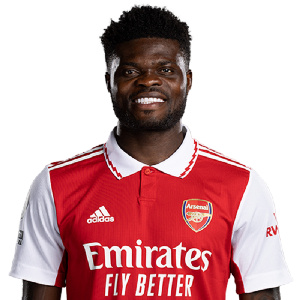 Watch how Thomas Partey landed a wonderful goal for Arsenal against Spurs in the Premier League on Saturday afternoon.

The midfielder for the Black Stars scored from outside the box with a stunning strike into the top right corner.

This goal was his first league goal for Arsenal FC in the 2022–23 English Premier League season.

Party passed a late fitness test after getting injured during warm up a few minutes to kick off against Brazil. The injury forced him to miss Ghana’s game against Nicaragua.

He was given permission to return to Arsenal to recover by the Ghana Football Association.

The 29-year-old has played four games in the league this season.