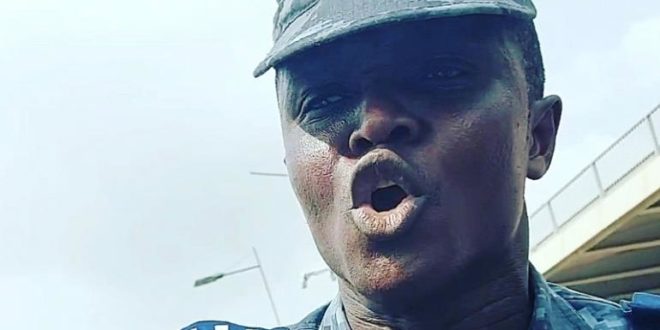 Some personnel of the Police Service on Tuesday verbally abused Citi TV journalist, Umaru Sanda Amadu whom they accosted in traffic.

In what appears to be deliberate profiling by the police who were in a patrol pick up, the journalist’s car was singled out and subjected to a thorough search.

The visibly angry group of policemen insisted they were searching for weapons and drugs in his car.

Previous WASSCE to be written in September/October, BECE in November – GES
Next Speeding vehicle crushes 13 year old boy to death at Nkawkaw