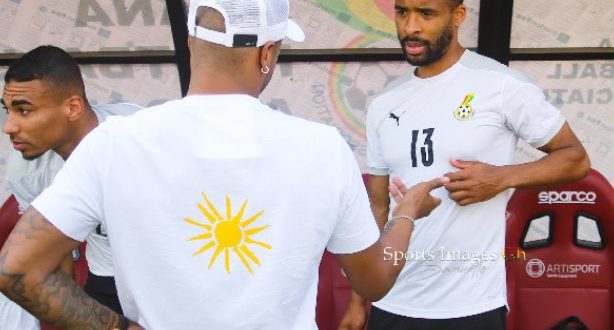 This was confirmed by sports journalist Saddick Adams during a sports program on Angel FM in Kumasi.

He said, “I just received a call from the captain Andre Dede Ayew. His watch is missing at the stadium. He said he has a big reward for anyone who finds the watch. He says he has a lot of information on the golden watch. It is worth thousands of dollars.”

Even though Dede Ayew has been suspended from the two-leg encounter with the Super Eagles of Nigeria, he flew in to support his teammates.

Viral pictures of him interacting with new debutant Dennis Odoi when he joined the team at the Baba Yara Stadium during their training session. 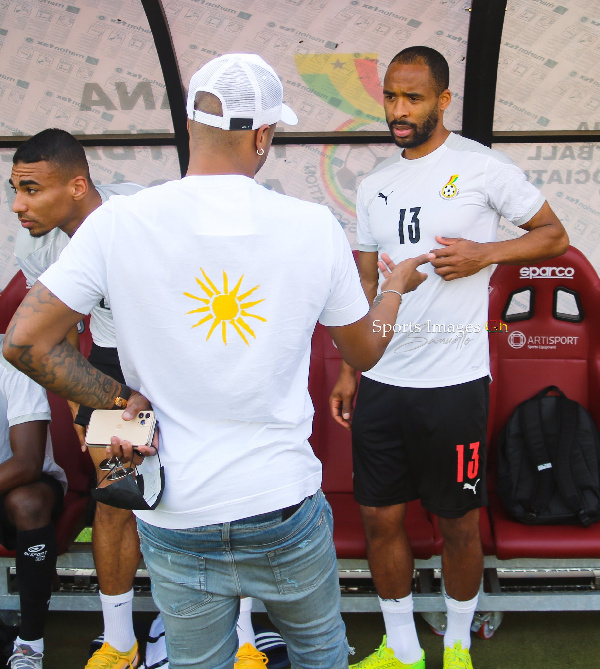 The Black Stars will play their first leg at the Baba Yara Sports stadium on Friday, March 25, 2022, with the return leg expected to be played in Abuja four days later. 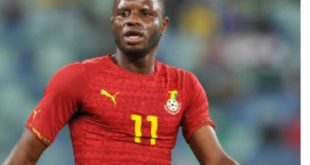 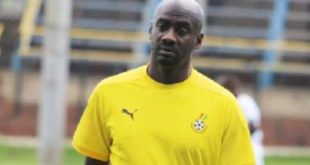 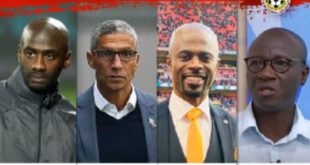 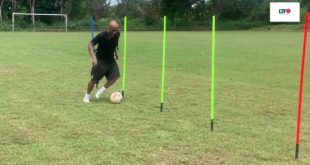