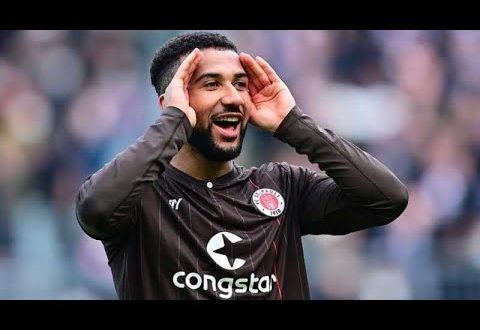 Daniel Kofi involved in 20 goals this season for St. Pauli

Kyereh connected a low cross into the box at the far post to give Pauli the lead in the first half.

However, a second-half equaliser by Niclas Fullkurg denied the home side the three points.

Meanwhile, Kyereh’s goal takes his tally to 11 goals and 9 assists in 25 matches.

He has now scored 7 goals in his last nine games for St Pauli and hopes to lead the team to gain promotion into the German top flight.

Pauli, following the draw, sit third on the league table with 52 points after 29 matches.

Watch his goal below 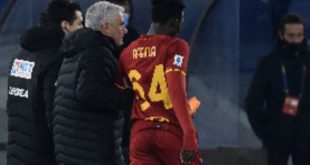 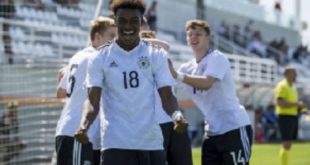 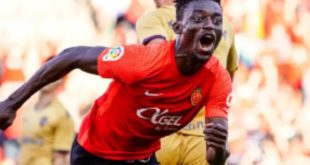 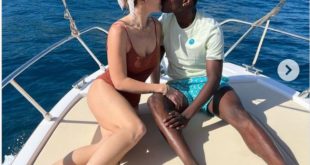 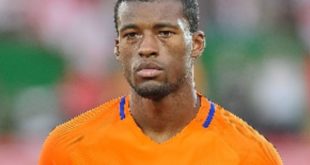 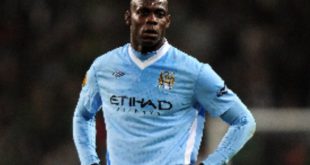