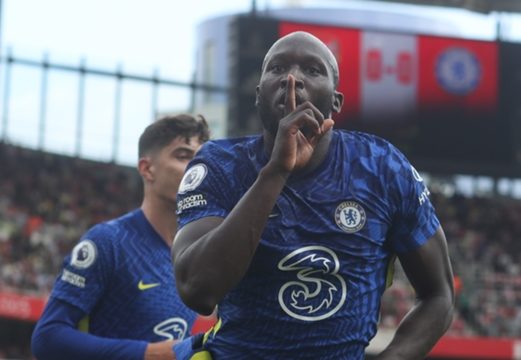 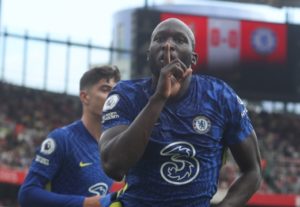 Romelu Lukaku scored on his second debut for Chelsea to help the Blues to a 2-0 victory over London rivals Arsenal in Sunday’s Premier League clash.

The Belgium international rejoined Chelsea for a club-record fee earlier this month and took just 15 minutes to open his account from close range at Emirates Stadium.

Reece James set up that goal and doubled his side’s lead before half-time as Thomas Tuchel’s men, who also hit the crossbar through a Lukaku header, eased to a second successive win without conceding to begin the campaign.

Arsenal’s only real opportunity was squandered by Rob Holding on the hour mark as Mikel Arteta’s side remain pointless and goalless after their first two games.

Arsenal had won their last three games against Chelsea in all competitions and started this latest meeting on top, but it was the Blues who took the lead in north London.

Lukaku held up the ball, played in James in behind Kieran Tierney down the right and converted from inside the six-yard box once teed up by his team-mate.

James went from creator to scorer 20 minutes later when again left in plenty of space down the right to thump a shot past Bernd Leno at the end of a flowing move.

Wing-back James was involved in a big incident shortly before half-time when tripping Bukayo Saka, but VAR agreed with referee Paul Tierney’s decision not to award a penalty.

Arsenal looked a little more lively early in the second half as Edouard Mendy kept out a deflected Saka drive and Holding sent a free header wide from six yards.

However, it was Chelsea who went closest to adding to the scoring through a Lukaku header from seven yards that Leno did brilliantly to turn against the crossbar.

What does it mean? Arsenal’s Sunday Blues

Chelsea were tipped by many to win the title this term and on the basis of their first two games – beating Crystal Palace and Arsenal by an aggregate 5-0 scoreline – the Blues will take some stopping over the next nine months.

Tuchel’s side were good value for this victory, boasting 65 per cent possession and outshooting their opponents 22 shots to six, while the defeat only highlights just how much work Arteta still has to do at Arsenal.

The outcome perhaps should have come as little surprise given that Chelsea are now unbeaten in 11 league meetings against Arsenal on a Sunday, winning nine and drawing two of those in a run stretching back to 2008.

Lift off for Lukaku

Chelsea’s opening goal was trademark Lukaku, with the striker playing a part in the build-up and then rounding off the attack to net his first goal for the club on his 16th appearance, nine years and 360 days since his first debut in August 2011.

With that goal, his 114th in the Premier League, Lukaku overtook Ian Wright to become the competition’s 20th highest-scoring player and is only the eighth non-Englishman to score 50 or more both home and away.

James gave Arsenal’s defenders a torrid time of things in the first half when scoring one and setting up another, becoming only the second Chelsea player to do so away to the Gunners after Juan Mata in September 2012.

As impressive as the England international was, ending the game with 10 touches in the opposition box and putting in a game-high seven open play crosses, questions must be asked of Arsenal’s defending. Tierney and Pablo Mari in particular were badly caught out for both goals.

– Arsenal will end a day in the relegation zone after more than one game of the season played for the first time since August 1992.
– In what is their 118th campaign in England’s top four tiers, Arsenal have opened a league season with two defeats and no goals after two matches for the first time in their history.
– Arteta suffered his 20th defeat as Arsenal manager in the Premier League, in what was his 60th game – while Arsène Wenger didn’t register his 20th defeat with the Gunners in the competition until his 116th game.

Chelsea travel to likely title rivals Liverpool next Saturday, while Arsenal are away at champions Manchester City after first facing West Brom in the EFL Cup in midweek. 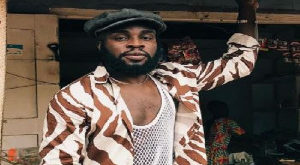 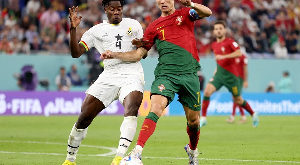 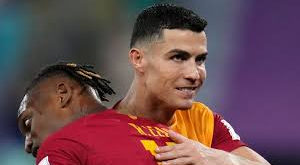 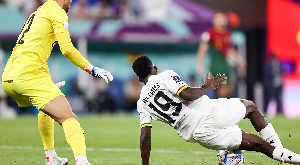 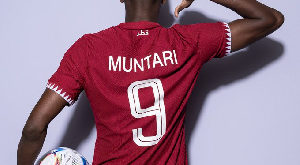