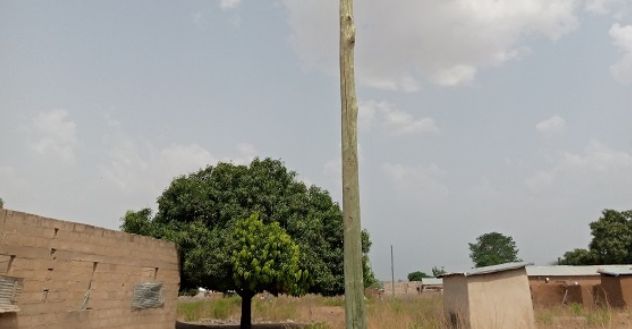 The absence of electricity in some parts of Walewale in the West Mamprusi Municipality of the North East Region has been a worry to residents living in those areas.

Unlike the Kperiga electoral area, the home, and the residential area of the Vice President, several houses have since not been hooked to the National GRID to ameliorate the lives of the residents.

Some sections within Vice President Dr Mahamudu Bawumia‘s area, Kperiga have no access to electricity which the Assemblyman for the area says is affecting the economic livelihood of the people.

According to him, a contract was awarded for the extension of the electricity but only the poles were planted during the electioneering time in 2020 to secure the area with the light but the process has stalled after the elections.

In an interview with GhanaWeb, the Assemblyman for the Kperiga electoral area, Seidu Donko Issah said the absence of electricity in his electoral area has been a worrying phenomenon to him and his people and he is appealing to the Vice President to intervene in the matter to get the area connected.

“I am just appealing to the Government most especially, my father, my uncle, the Vice President to intervene in the lighting system, especially in Kperiga here. He should intervene and then see how they can get the contractor to come back to the site. I am just appealing to them to help us out. It affects almost everything in Kperiga here,” he appealed.

A unit committee member in the area, Mahama Osman also added that the residents in that part of Kperiga are not happy with the executives and it is a shame to them because that is the hometown of the Vice President, Alhaji Dr. Mahamudu Bawumia. He said they need a solution to the absence of electricity in the area. 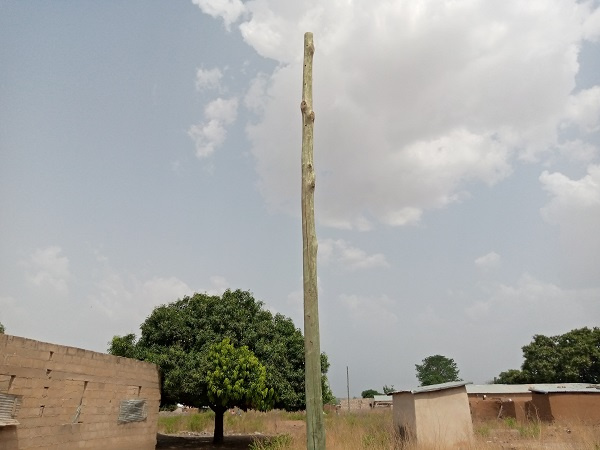 “It is bringing more shame to us because our relatives in this place need electricity more. They came to do the light and they say we should contribute some monies to feed the laborers, we did that and now they are saying we are not doing our jobs after collecting the money from them. They say this is the Vice President’s area, and there is no light, it is a shame. Villages around us have lights but we don’t have,” Mahama Osman lamented.

The Assemblyman, the unit committee members, and the residents in that portion of Kperiga who are living without electricity are appealing to the government, especially the Vice President to extend the electricity to their homes to strengthen the economic activities in the area.