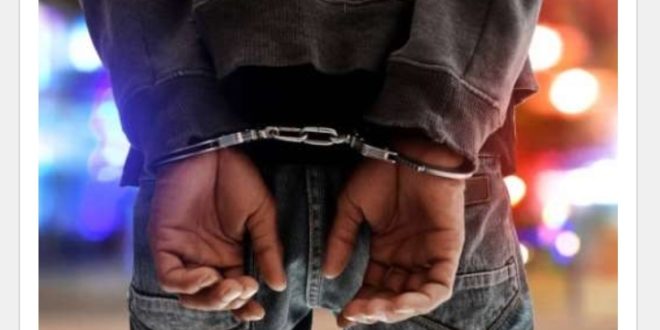 Share
A 38-year-old palm wine tapper who hails from Gomoa Afranse in the Central Region has been nabbed by Axim Police for selling his 16-year-old son to a fetish priest, Nana Tanor Kwaw at Ayisakro near Axim in the Nzema East Municipality of the Western region.

The fact of the matter is that the palm wine tapper who gave his name to the media as Kwabena went to the shrine of a fetish priest today, Friday morning March 4, at around 7:15 am wanting to use his son whom he came with for money rituals.

Upon realising he cannot obey the rules of the money rituals known in Ghanaian parlance as ‘Sikaduro’, he changed his mind that he rather wants to sell the boy.

The fetish priest feigned interest and asked him to go and bring the boy.

As soon as he left, the priest drove straight to the Axim police station to report the matter.

The police upon the tip-off acted as businessmen wanting to buy the boy from the priest.

The police acting as businessmen went to the priest’s shrine with a bag packed with papers representing money.

When they got there, Kwabena was already there ready to sell his son.

After a few minutes of bargaining for GHS500,000, the police handed over the bag to the man claiming to contain the said amount.

When Kwabena took the bag in an attempt to count the money, he was grabbed and arrested by the police.

The case is currently at the Axim police station pending investigation.