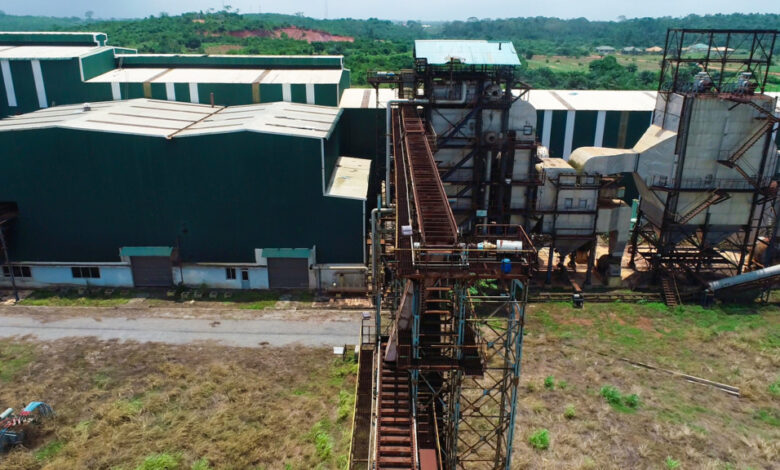 JoyNews has released a documentary produced by Joojo Cobinah focusing on the abandoned Komenda sugar factory which has been rusting away since operations halted.

The old factory, built-in 1964, became defunct about 30 years ago due to technical difficulties and mismanagement.

“He (President Nana Akufo-Addo) promised that he will fix the factory. But he has not fulfilled that promise. So we are disappointed”, a resident of Komenda said.

It may sound basic, but Ghana had a dream to start producing sugar locally to reduce the importation of sugar. Hence, the rebirth of the Komenda Sugar factory.

In all, 7,300 jobs were expected to be created when the factory runs fully.

The factory, which can crush 1250 tonnes of sugar cane daily, was expected to put a permanent smile on the faces of the farmers, who would directly feed the factory with raw materials and get paid.

On May 30, 2016, the factory restored the hope of unemployed youth who dreamt of finally gaining employment.

That dream has faded away after 5 years.

Previous We shit in the bush because we have no toilets — Salom-Madagber residents
Next VIDEO&PHOTOS: Two motor riders, 3 cows crashed to death