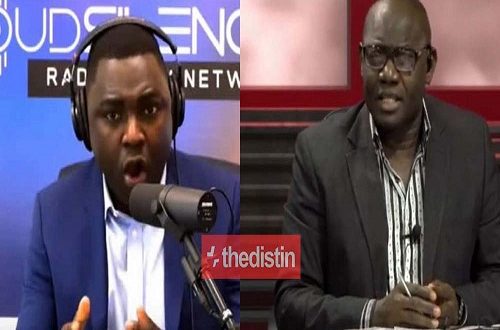 Social Media Commentator and Journalist Kevin Taylor has blasted and warned Kweku Annan, host of The Seat on Net2TV.

According to Kevin Taylor, Kweku Annan took money from someone claiming that he was going to frame investigative journalist Anas Aremeyaw Anas.

He indicated that Kweku Annan should not dare come close to him because he’s just a borla bird.

He added that Kweku Annan’s life will be difficult if he’s sacked from Net2 Television.

According to Kevin Taylor, he does not need him, Kweku Annan but the person he’s more interested in is his boss, Kennedy Agyapong.