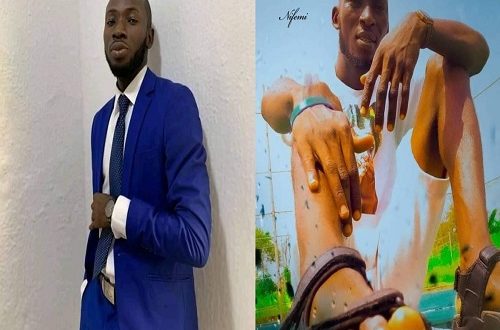 The students of the University of Osun State, Ikire campus were thrown into mourning after a 100-level student named Juba Babatunde Phillips was found dead in his apartment few hours after he posted a cryptic message about suicide on his WhatsApp status.

It was gathered that Juba allegedly committed suicide by drinking the popular incesticide called sniper and was found in his hostel room by one of his friends on Tuesday, November 24.

Reports have it that Juba was until his death a student of the department of Theatre Arts and he was a vibrant fellow. Currently on social media, his colleagues and friends are currently mourning his death, most of which have expressed shock.

As of the time of filing this report the university’s management is yet to give an official statement on the incident.

Previous Meet The Man Who Has Contested Every Election Since 1992
Next 2020 Polls: I need peace to enjoy my wealth – Ken Agyapong