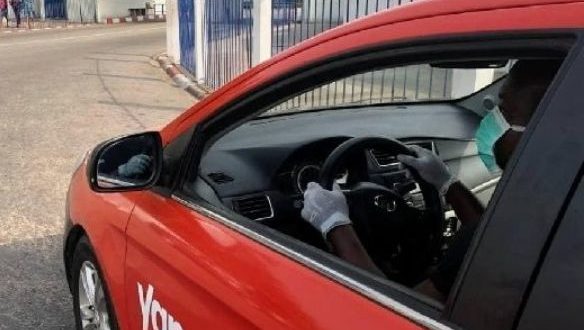 The leadership of the Online Drivers Association of Ghana has declared a sit-down strike over welfare concerns.

The two-day national sit-down strike will start on Tuesday, April 5, and end on Wednesday, April 6.

It is meant to drum home their demands for better conditions of service.

The association is advising its members to stay home as the leadership seeks audience with the management of the online driving platforms over their grievances.

A spokesperson for the association, Nana Yaw, told Accra100.5FM‘s midday news on Monday, April 4, 2022, that they are concerned about the security of the drivers and the recent frequent fuel price increases.

He noted that the fares online drivers charge have remained constant despite the upward adjustment of all other variables.

He added that all the needed permissions have been sought from the Ghana Police Service for the demonstration.

The group also said they will petition parliament.

He said they have also notified their car owners of the decision not to work on Tuesday and Wednesday.

According to him, one of their major grievances is: “We don’t know where the rider is going until the journey is started.”

This, he said, must change, adding that they should be told where the rider is going and the amount involved “and if I’m satisfied with it, I’ll respond.” 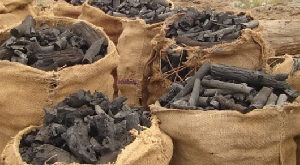 A bag of charcoal now sells for 100 cedis 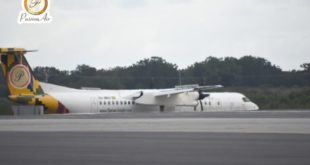 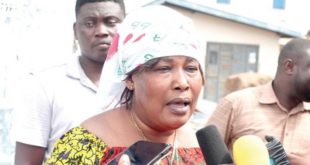 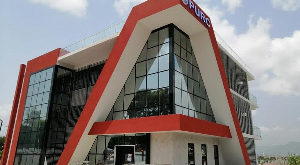 Commercial consumers of electricity in Kumasi, the capital of the Ashanti Regional have expressed reservations … 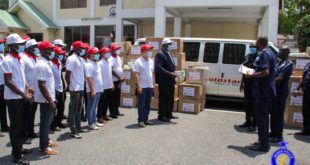 Going places and touching lives with Ghana’s most promising airline of the year, Goldstar Air, Coming … 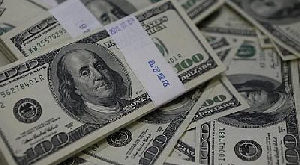 President of Ghana Union of Traders Association (GUTA), Dr Joseph Obeng, has disclosed that many …