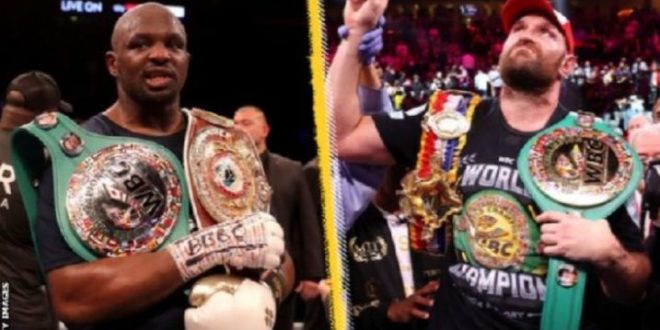 Whyte signed a contract to meet the WBC champion earlier this week just hours before the deadline.

Fury, who is unbeaten with 31 wins and one draw, has not fought in the UK since August 2018 when he beat Francesco Pianeta in Belfast.

Whyte, who has 28 wins and two losses in his 30-fight career, is the mandatory challenger for the WBC belt.

Fury’s last outing saw him retain his title with an 11th-round knockout of American Deontay Wilder in Las Vegas in their third fight.

“Tyson Fury coming home to fight under the arch at Wembley Stadium is a fitting reward for the number one heavyweight in the world following his exploits across the Atlantic in his epic trilogy against Deontay Wilder,” said promoter Frank Warren, whose Queensberry Promotions won the purse bid to stage the fight.

“The fact that this mandatory defence of his WBC title comes against another Brit only adds to the occasion. They are two of the biggest characters in British sport and both normally have plenty to say for themselves.

“It is going to be an incredible night and a huge occasion for sport in this country that will capture the imagination of fans right across the world.”

Since his last fight in the UK, Fury has fought exclusively in the US after signing a promotional deal with Bob Arum’s Top Rank.

Whyte last fought when he beat Alexander Povetkin with a knockout in March 2021 – the Briton was forced to pull out of a bout against Otto Wallin in October because of a shoulder injury.

“Dillian Whyte has called for this fight for years, and while he is a deserving challenger, no heavyweight can match ‘The Gypsy King’,” said Arum.

“This is going to be a momentous night of boxing with tens of thousands of fans in attendance at Wembley Stadium.” 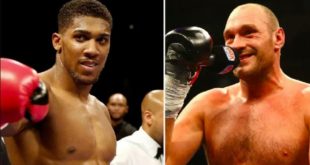 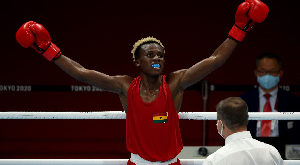 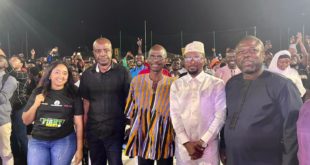 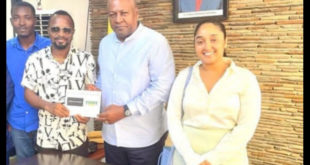 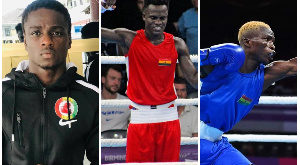 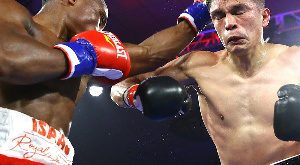