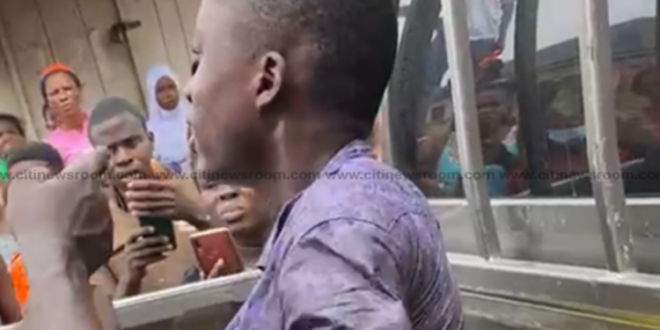 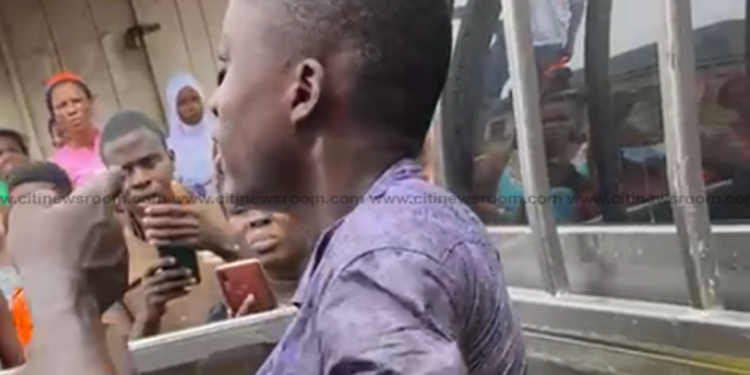 Two persons, an 18-year-old and a 19-year-old are in the grips of the Kasoa Divisional Police Command for allegedly killing a 10-year-old boy for money rituals at Lamptey Mills, a suburb of Kasoa.

According to sources the suspects lured the deceased, only known as Ishmael by his peers, into an uncompleted building and hit him with an object, killing him instantly.

The mother of the boy, Hajia Maame told Citi News that she is shocked by the news of her son’s demise.

Previous Finance Ministry is the biggest problem for the energy sector – Energy Expert
Next ‘It is a fact, NDC hates Kennedy Agyapong’ – Ben Ephson