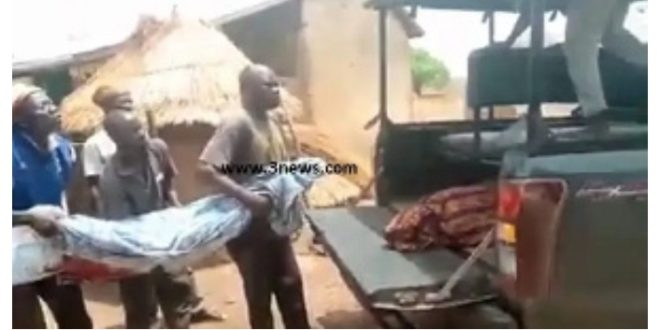 Share
Two persons have died in renewed chieftaincy clashes in Jantong in the North East Gonja District of the Savannah Region.

Some houses have also been burnt to ashes.

According to information available to 3news.com, the incident occurred in the early hours of Wednesday, March 16.

A joint police-cum-military enforcement has since been deployed to the community to ensure calm.

There has been a chieftaincy dispute between the people of Janton and Banvim, both in the North East Gonja District.

The District Security Council (DISEC) has been mediating the issue for the past three years.

According to the Salaga District Divisional Police Command, investigations have since commenced into the matter.

No arrest has since been made.