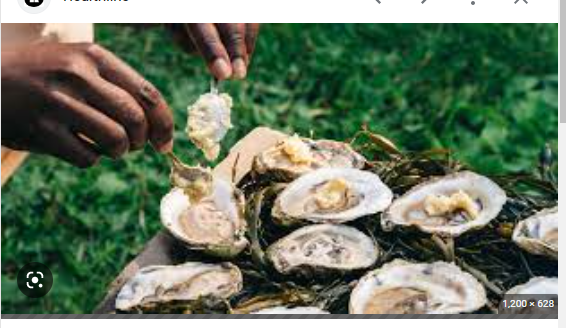 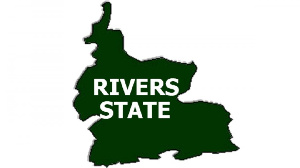 In what can be described as terrible development, many persons have reportedly lost their lives in Cross Rivers state.

The incident was said to have occurred in Ekureku community in the Abi local government area of Cross River state. The permanent secretary in the Ministry of Health in Cross River, Dr. Iwara Iwara, confirmed this.

He said a team from Calabar comprising of Red Cross, the state epidemiology, and the Ministry of Health are on their way to the community for a first-hand assessment of the situation.

Vanguard Newspaper reports that the death is an outbreak of cholera and about 30 people have been killed.

An unnamed source close to the community was quoted to have said that the outbreak of the cholera disease was noticed two days ago when some villagers started feeling severe diarrhoea and dehydration, Sahara Reporters reports.