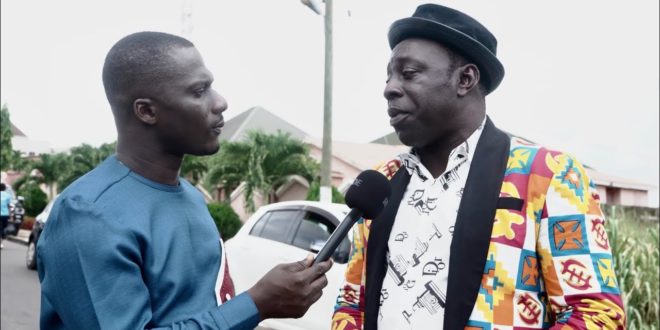 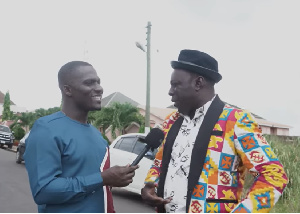 Kumawood actor, known as Magic, has said that Tracey Boakye has promised to settle him after she ended up marrying her husband, Frank.

Speaking with blogger, Zionfelix, he claimed that he was in a relationship with Tracey.

The actor added that when he got word that Tracey was getting married, people told him to step in and stop the ceremony from happening.

“Everyone knows Tracey was my bosom partner but as you can see, she is going. I have known her for a while, I planned to get married to her and then travel with her. Unfortunately, I had some goods that sank in the sea.

“I have travelled all over the world and I have experience. People were pushing me to stop Tracey’s marriage. I had to reach out to Brother Sammy on Angel FM and I told him, Brother, if I don’t know what’s up, then I will stop the wedding.

“So, Tracey called me and said, Oh Magic I have told you everything haven’t you seen it on WhatsApp, when I checked, she had accepted everything.

“I had to be cool and accept the marriage for Frank. They said they will settle me so I am on board.”