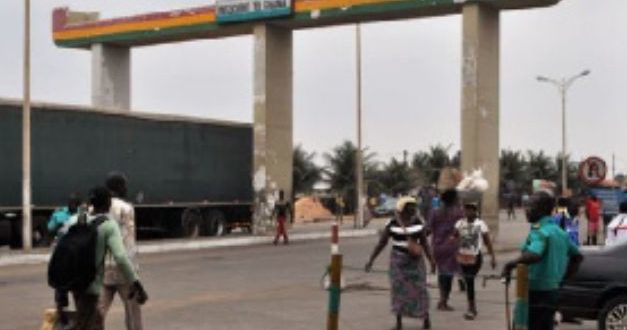 Share
Necessary processes will be followed at the border, GIS

Togo officially opened its land borders on May 17, 2022, after two years of closure.

This means traders and commuters can now freely move to and from the borders of Togo and Ghana.

The closure of land borders came as part of measures by various Presidents to curb the importation of the global pandemic – coronavirus.

Meanwhile, the Assistant Commissioner of the Ghana Immigration Service (GIS), Frederick Duodu, in an interview with TV3 said, they are poised to ensure that commuters and traders are scanned properly before they are allowed entry into the country.

“The formal protocols that they have to go through like you know, Covid is still around so during the reopen of Ghana side of the border, the President gave directives as to how travelers should go through the protocols, which is being handled by the port health,” he said.

“Immigration also has its own protocols. Passengers will be profiled and all necessary procedures you go through, they will go through,” he added.

President Nana Addo Dankwa Akufo-Addo in his 28th update to the nation on Sunday, March 27, announced the reopening of land and sea borders. 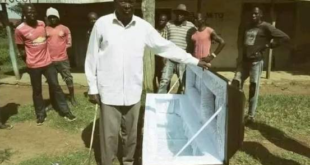 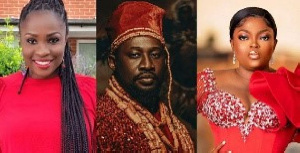 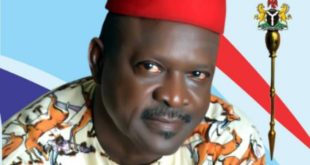