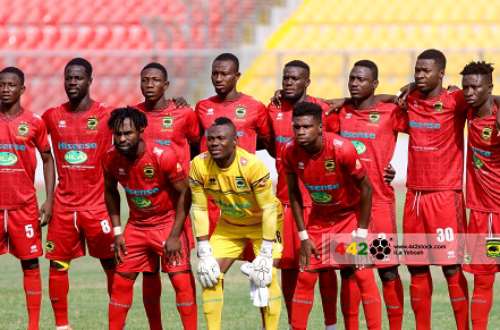 This week on #TwitterGhana: BBNAIJA Begins, Tracy Boakye ties the knot and more

Finally, the 7th season of Nigeria’s top reality TV show, Big Brother Naija, best known as “#BBNaija was launched over the weekend and it has been trending on Twitter daily. Themed ‘Level Up’, fans anticipate tantalizing drama and entertainment from the housemates. A BBNaija fan on #TwitterGhana said, “I can’t wait for Friday night Jacuzzi & party nights”. Meanwhile, Eloswag becomes the first ‘head of house’ after being voted by his fellow housemates, as seen in this Tweet by Big Brother Naija. Who will win the N100m grand prize? Keep it #BBNaija on Twitter for all the latest drama in the house!

Ghanaian actress, Tracey Boakye a.ka. The East Legon landlady ties the knot with her fiancé, Frank Badu Ntiamoah. The news made waves on social media because it caught many by surprise and very few netizens would have seen it coming. Pulse Ghana confirmed it via this Tweet. @wadoskighana is among the many people on Twitter who congratulated Tracey via this Tweet. In another Tweet, GhanaWeb invited people to drop a message for the ‘incoming bride and groom’. Head over to Twitter and show them your love via #Francey2022

Manchester United’s Lisandro is Red post on Twitter garnered over 4k retweets on Wednesday, after the football club officially welcomed Lisandro Martinez a.k.a “The Butcher” to the team. Most fans believe he is the player that will be “bringing the heat to United. A user on #TwitterGhanareacted to the news saying, “welcome to the biggest club”. And Citi Sports’ Pundits also shares commentary on Lisandro’s signing here. Get more reactions by following the #TheButcher.

Modern Ghana Tweeted that the Porcupine Warriors club will travel to Europe next month to play Nigerian side Rivers United in a pre-season friendly in Turkey ahead of the 2022/23 Ghana football season. While in the country, the club is expected to play a number of friendly matches as part of their pre-season preparations.

Asante Kotoko set to play Nigerian side Rivers Utd in a pre-season friendly in Turkey https://t.co/CBF8M89m34

Twitter was abuzz with the news, revealed in a Tweet by Tv3_Ghana, that the Majority side in Parliament has tasked the Speaker of Parliament to declare the Dome Kwabenya seat vacant. According to the Majority, this is due to the long absence of the Member of Parliament (MP) for the area, Sarah Adwoa Safo. The Ghanaian Standard also reported in this Tweet that the MP’s fate will be decided soon. It is all eyes on Parliament now. 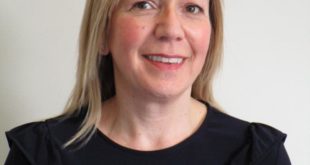 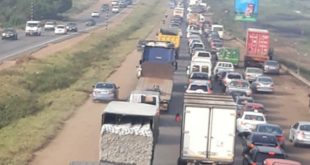 Ambushed by traffic – The dilemma of working parents 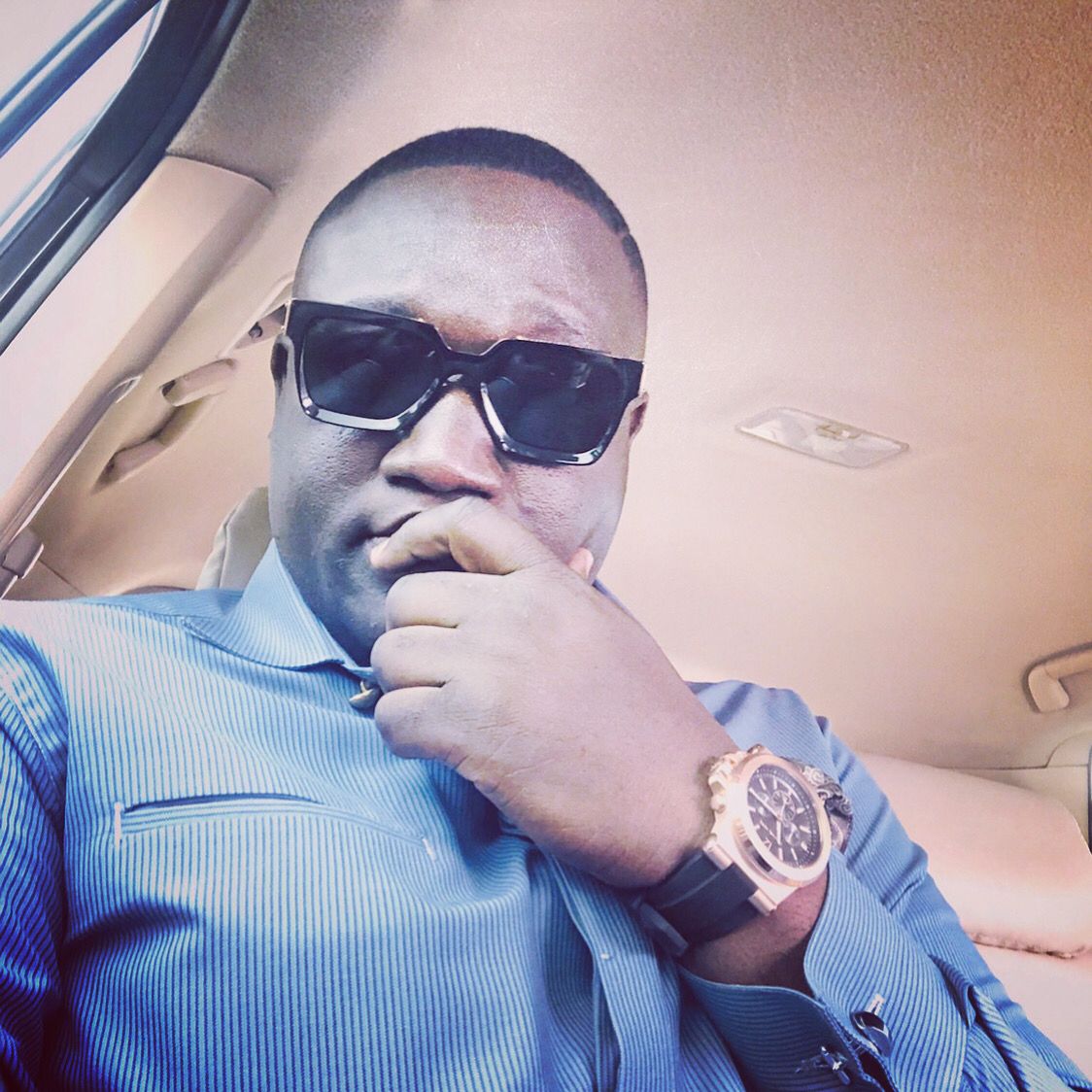 Does Ghana Own Centralized Database? 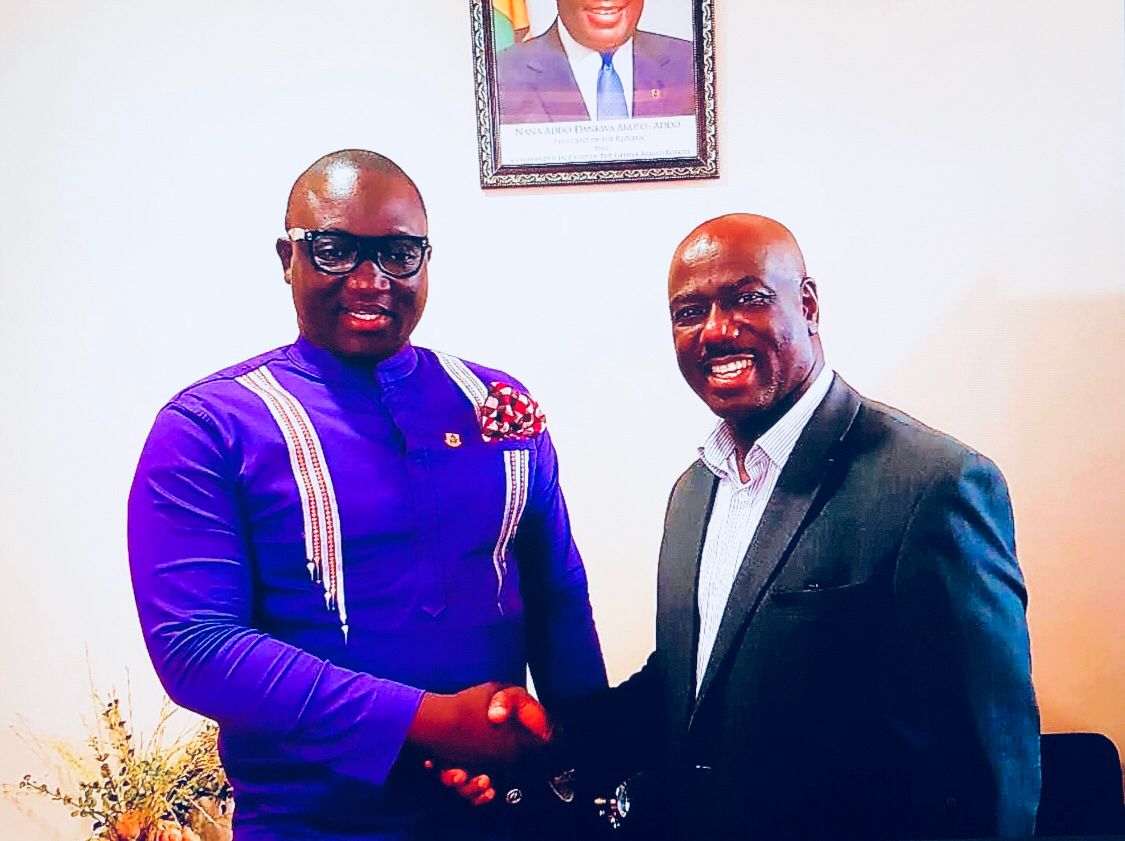 Tollbooth Levy and matters arising: Did Cabinet and Parliament approve the initiative?

It’s interesting to get to know that the speaker of the Ghanaian parliament Rt. Hon. … 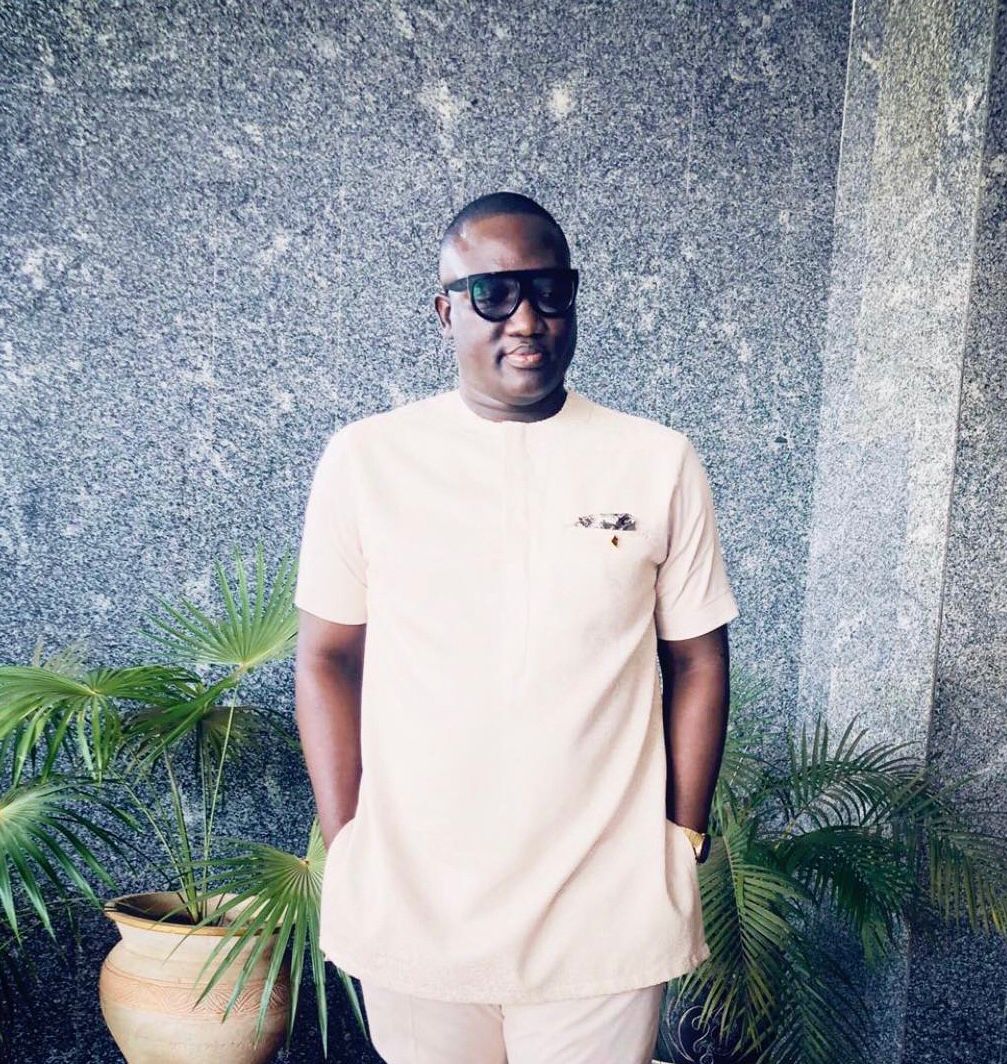 Security of every country serves as its backbone