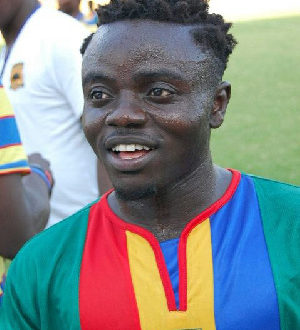 This is why Hearts of Oak players had sex with Ethiopian ladies before St. Georges game 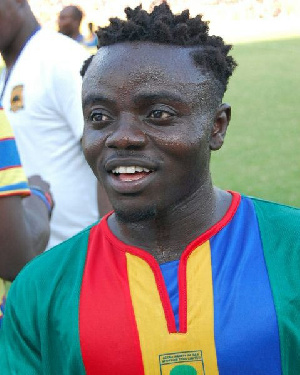 Joe Tagoe, popularly known as Bobby Short in football circles has revealed that the squad had sex with the Ethiopian ladies they saw around their hotel ahead of their game against Ethiopian outfit Saint Georges.

Saint Goerges thumped Accra Hearts of Oak 4-0 in Sunday’s second-round, first-leg encounter in Addis Ababa. A hat trick from Dawit Mebratu ensured a runway triumph for the Ethiopian club in 2006.

Rivals Asante Kotoko also was down to 10 men in the second half of their clash with Ferroviario Maputo in Mozambique but still came away with a goalless draw to set themselves up for success in the return leg in a fortnight’s time.

“I will tell you guys one secret that caused us dearly when we played St Georges in Etiopia before we overturned the results here in Ghana, we had lots of sex with the Ethiopian ladies we saw around our hotel and this really caused us dearly,”

This is why Hearts of Oak players had sex with Ethiopian ladies before St. Georges game 2022-10-11
admin
Share

Tags This is why Hearts of Oak players had sex with Ethiopian ladies before St. Georges game