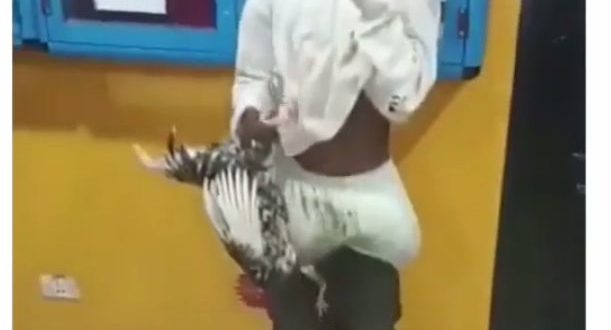 Thief caught with 3 live chickens hidden in his boxer shorts

Share
A young thief is currently trending on social media after videos of him being exposed for stealing fowls went viral.

The thief, whose identity is not immediately known, managed to hide the three stolen chickens inside his boxer shorts.

It is unclear how he was apprehended but his outlook did not portray a criminal. He was neatly dressed in a two-piece track suit and designer sneakers.

The viral video was taken in a police station during his interrogation. 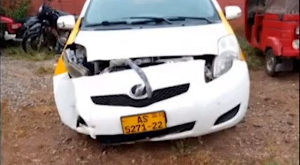 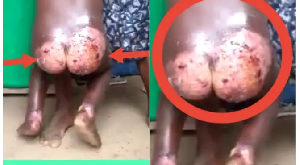 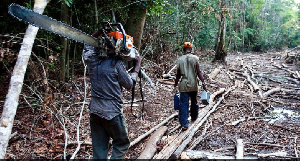 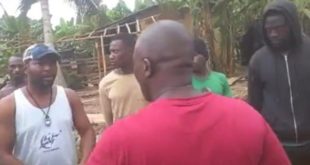 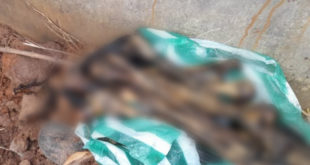