Home / GENERAL NEWS / The village of ‘no’ hope; Osumbo residents get help 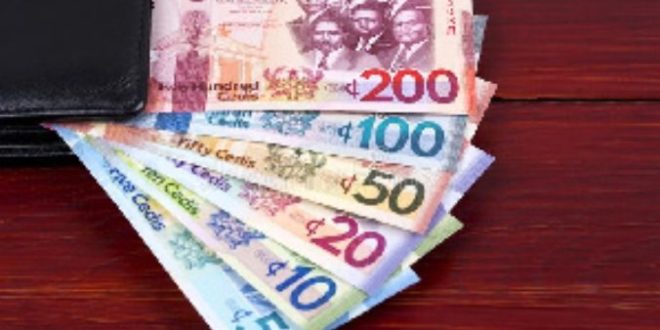 The village of ‘no’ hope; Osumbo residents get help

The inhabitants mostly peasant cassava and maize farmers say they have been neglected because they cannot access healthcare services, good education for their children, and social amenities.

In a visit to the community, some of the residents who spoke to Crime Check Foundation (CCF) said they trek miles to access markets in nearby towns.

“After walking several miles to go to the market to sell our cassava, we only come home with Twenty Ghana cedis. Vehicles barely come here because of the poor nature of the road. Life has been very difficult here,” Esi Okai, 49, told CCF.

The Foundation gave the women Five Hundred Ghana cedis each as part of its ‘Village Charity Series’ to enable them either expand their farms or start a business.

The gesture was from the contribution of US-based Theresa Asare and Maa Faith.

The beneficiaries thanked CCF and the donors for coming to their aid but appealed for more support.

“We are grateful for coming to help us because we have been starving. We are appealing to the government and other donors to support us get a better life. God bless you,” they said.