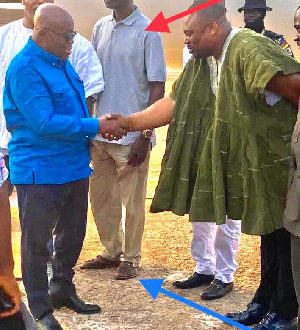 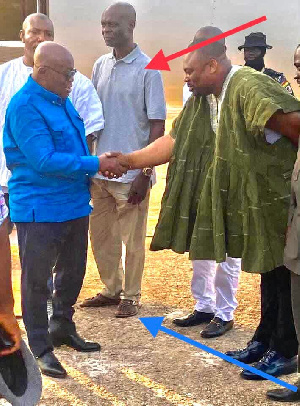 The (Tertiary Students Confederacy) President of Tamale Technical University, Sayiby Afa Yaba has reportedly been arrested by police in the Northern Region over comments he shared on social media about the minister for the region.

According to a report by Radio Tamale, the TESCON president was arrested on the night of Wednesday, August 10, 2022, after he made a Facebook comment to the effect that Alhaji Saani Alhassan; the regional minister, did not take his bath when he led a delegation to welcome President Akufo-Addo during his visit to the region.

The arrest has been confirmed by the TTU Students Representative Council (SRC) President, Dauda Gafaru who spoke to Radio Tamale on the morning after the arrest.

“We were on campus when one police officer led a team to arrest our colleague. From the introduction, we thought it was a joke. Only for him to be handcuffed and sent to the police station,” he told radio Tamale’s Fuseini Safianu.

Dauda further alleged that the arrest of their colleague was in connection with his comment about the minister on Facebook.

“We were asked if it was appropriate to speak the way our colleague wrote about the minister,” he stated.
A photo of the Northern Regional Minister meeting the president on Monday, August 8, at the Tamale Airport went viral on social media.

His arrest is said to have sparked outrage amongst some supporters of the New Patriotic Party in the Northern Region as well as students of the Tamale Technical University.

Accusations are being levelled against the minister for allegedly calling for the arrest of the TESCON president.

The TTU SRC president in his interview with Radio Tamale stated that the matter had been blown out of proportion. 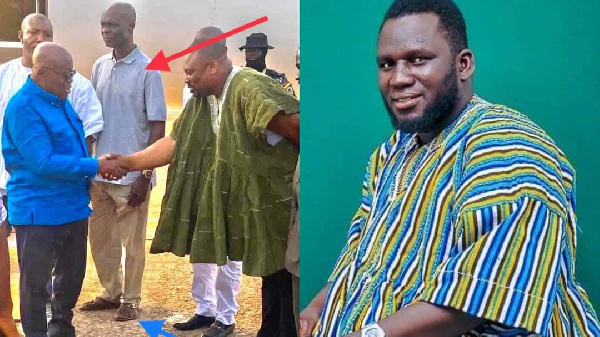