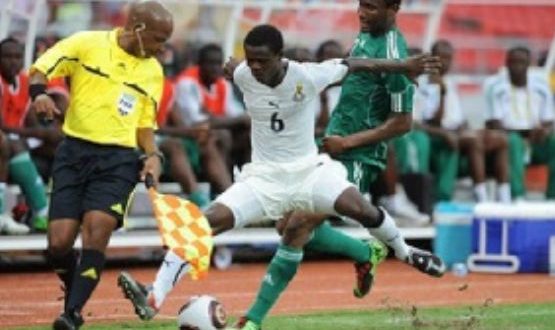 Known as the ‘Pillar of Zion’ at the prime of his career, Anthony Annan is one of the most consistent and reliable Black Stars midfielders of the last two decades.

Anthony Annan is best remembered for his performance in the 2008 Africa Cup of Nations which was hosted by Ghana.

The way he neutralized Mikel Obi, who was Nigeria’s main threat against the Black Stars in the quarter-finals of the AFCON made Ghanaians fall in love with him and his commitment to the team.

The former Accra Hearts of Oak midfielder went ahead to play the subsequent two Africa Cup of Nations before hanging his international boots.

Today we profile the former Schalke 04 midfielder on this episode of the GhanaWeb features by Joel Eshun.

It is the dream of every local footballer to play for either Accra Hearts of Oak or Asante Kotoko when he comes of age and Anthony got his dream move to join one of the biggest clubs in Ghana at the age of 19.

The midfielder joined Accra Hearts of Oak in 2005 from Sekondi Hasaacas and was with the Phobians for two years before leaving the shores of Ghana to sign for Norwegian club Idrettsklubben Start. 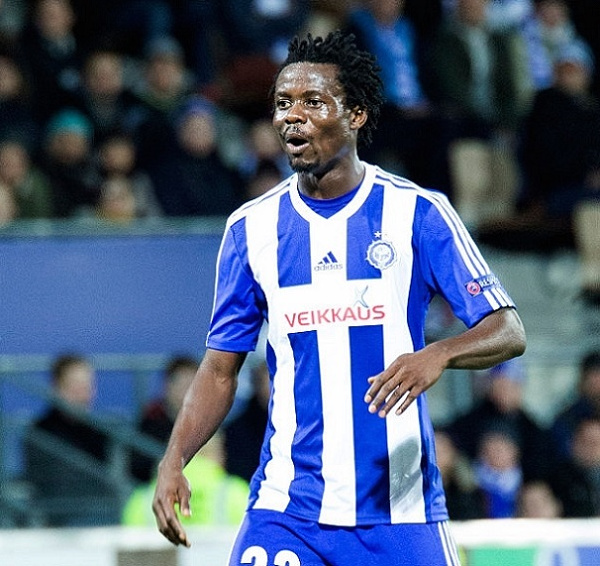 He went ahead to play for eleven different clubs before joining Finland club Turun Palloseura in 2022. The notable clubs that Anthony Annan played for were Rosenborg, Vitesse Arnhem, Osasuna, and 1860 Munich during his prime days in the game.

In 14 years in Europe, Anthony Annan played for 13 different clubs and scored 4 goals in 251 appearances. 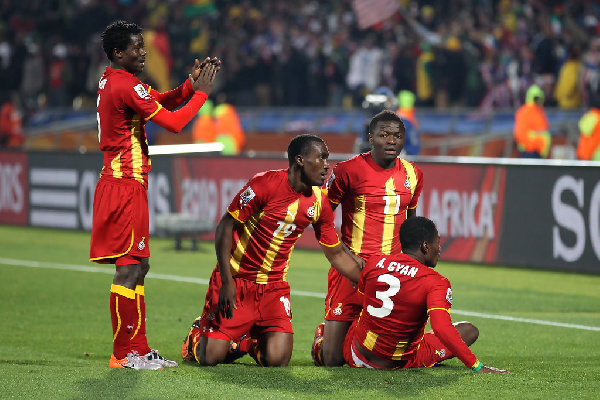 The “destroyer” made his Black Stars debut as a last-minute for an injured Michael Essien on March 20, 2007, in the international friendly games against Brazil and Austria.

He made very good use of the opportunity thus making him a permanent player in the Black Stars even with the return of Michael Essien in the 2008 Africa Cup of Nations in Ghana where he excelled and sold himself to Ghanaians as a quality midfielder.

He made 67 appearances for the Black Stars and scored two goals. Annan played in three Africa Cup of Nations tournaments (2008, 2010, and 2012) and was integral in the historic team that reached the quarter-finals in the 2010 FIFA World Cup in South Africa. 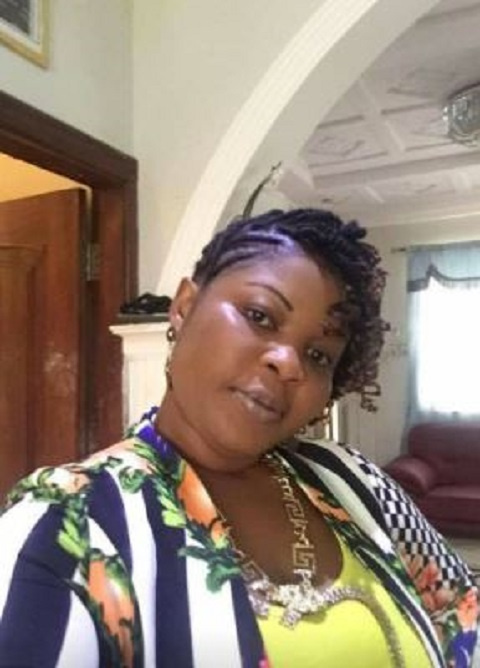 Currently, we don’t know who the footballer is going out with because there was a reported divorce case between him and his wife Gifty.

Anthony Annan and Gifty had four children from their union and various media platforms were set ablaze in 2009 when the wife accused the footballer of neglecting his kids.

Anthony Annan in response called on Ghanaians to rubbish the allegations from his wife and stated boldly that he loves his children and will never ignore his responsibilities towards them.

“It is not true that l don’t take care of my kids; everybody who knows my kids will bear me witness. I shop for them any time l am coming from Europe, l check on them frequently via video calls, they are dear to me so under no circumstance will l turn my back on them.”

“They are my kids so why will l deny them care? I remit them regularly so the allegations by their mother can never be true,” Annan said in response to the accusations.