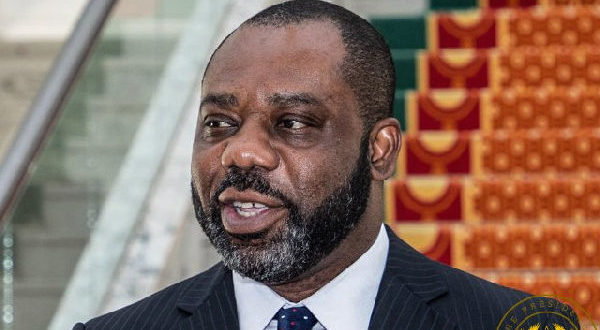 Teachers’ strike a breach of their own principles – Education Ministry

The Ministry of Education has described the strike declared by the three teacher unions as baseless.

According to the teachers, their checks show that the arrears have been verified and approved for payment by the Controller and Accountant General’s internal audit unit but the monies have not been released yet.

But speaking to Citi News, the Public Relations Officer of the Education Ministry, Ekow Vincent Assafuah, said those assertions are inaccurate.

“I don’t see any genuine or relevant issue that has been made by the teacher unions that has not been addressed already by the Ghana Education Service. If we owe about 120,000 staff and we paid almost 20,000, why would you declare a strike? On what basis are you declaring the strike?”

“So they are not acting in good faith. I think that it is a breach of their own principle and commitment to the GES. One relevant question that I want us to ask them is what happens to the poor child who is waiting in the classroom to be taught?” he asked.

The three teacher unions have also bemoaned the inability of the Ghana Education Service (GES) and the Public Services Commission to facilitate their promotions, aside the arrears owed them.

It also called for the reinstatement of their members who were sent away for minor offences and others who are first-time offenders.

Speaking to the media, the President of GNAT, Philippa Larsen insisted that his fellow teachers deserved better.

“We are not prepared to see our teachers suffer as a result of somebody’s negligence. Our pleas have fallen on deaf ears and the status quo remains. We cannot continue to tolerate this. Indeed, for how long shall they ignore our members. The teachers – the purveyors of education, don’t expect us to continue to look on. We can’t stand this.”

This is not the first time this year that the teacher unions have embarked on such industrial action to press home their demands.

The Ghana Education Service (GES) expressed surprise at the teachers’ decision to strike on Monday.

According to GES, the industrial action declared by the teachers is illegal and “an abuse of the principle of good faith and good working relations”.

In a statement, the Service argued that it has held a series of meetings with the leadership of the teacher groups where it discussed the payment of the said arrears with the modalities involved, adding that a December 5 ultimatum given by the teachers was not realistic.