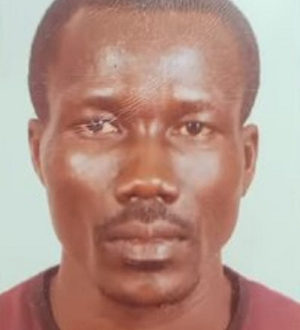 Taxi driver dies after being arrested by police in Accra – Report 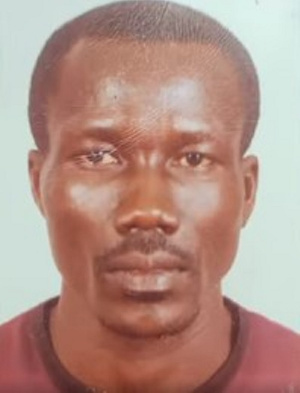 A 47-year-old taxi driver by the name of Emmanuel Kwame Adzavor has reportedly died after being arrested by personnel of the Ghana Police Service.

According to a news report by GHOne TV, the driver was arrested for allegedly committing a road traffic offense at Circle, a suburb of Accra, and was being taken to the Headquarters of the Ghana Police Service.

The report indicated that the driver, as he was heading towards the police headquarters in the company of the policeman, fell ill and was taken to the Greater Accra Regional Hospital (Ridge), where he died.

The family and the owner of the car of the deceased taxi driver, however, suspect foul play in the death of Emmanuel Kwame Adzavor.

According to the car owner, who spoke to GHONE TV, the deceased driver informed him of his arrest while he was waiting to meet him at Circle.

According to him, he spoke to the policeman who had made the arrest, and he (the officer) was demanding money. He added that the police officer, after a few minutes, called back to say that the driver had fallen ill and he was taking him to the hospital.

“I asked him (the police) what he had done to the driver for him to be taken to the hospital. I took a dropping to Ridge only to see the lifeless body of my son,” the car owner said in Twi.

The brother of the late driver, who also spoke to GHOne TV, said that he is surprised about the death of Kwame Adzavor because he had no pre-existing illness.

He called on the Ghana Police Service to investigate the matter and ensure that the policeman who arrested his brother is punished if he caused the death of the late driver.

He added that, should the police fail to take action, he would avenge the death of his brother.

The Ghana Police Service has yet to comment on the matter.

Watch the news report below: