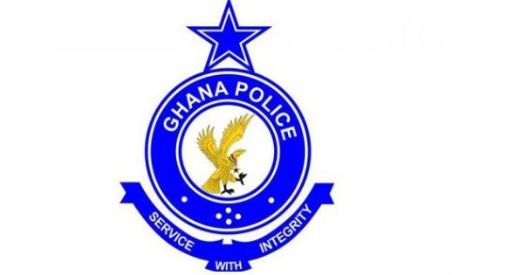 Tarkwa: One dead, others injured after clash between two galamsey groups

Share
One person has died after a free for all fight between two illegal mining (galamsey) groups at Bonsaso near Tarkwa in the Western Region.

Several others have also sustained deep machete wounds as a result of the clash.

Reports point to the fact that, there is an existing tension between the two feuding parties that led them to take over the streets on Wednesday evening to engage in the fight at the abandoned Bonsaso Tollbooth.

Nana Esi Bremoni, a broadcast journalist with Space FM in Prestea has been narrating the incident to Citi News.

“What actually transpired is that these two gangs have been at logger heads for years, with threats that there will be a fight if they meet. So yesterday they met, and it was a free-for-all fight which involved machetes. One of the guys was shot. The others continued fighting with the machetes. The one who was shot was bleeding profusely and later, he died and was taken to the Tarkwa Municipal Hospital.”

“The leader of one of the gangs and five others were rushed to the hospital. I am told that one of them has been transferred to the Komfo Anokye Teaching Hospital due to his critical condition. So those at the hospital are responding to treatment under police guard.”

“The incident resulted in one fatality after one of them suffered a stab wound in the abdomen resulting in the exposure of his valve. One other person was seriously injured after he had a very deep cut showing the skull bone. One of his hands is almost severed, and he has been referred to Komfo Anokye Teaching Hospital. We have quite a number of them that are still at the hospital“, he said.

It is alleged that the two rival galamsey groups have for some time now been fighting over a mining site which has recently been inaugurated as a Community Mining site by the Deputy Minister for Lands and Natural Resources, George Mireku Duker.