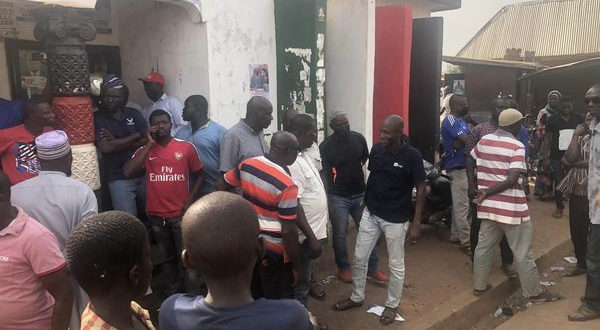 Scores of National Democratic Congress (NDC) supporters have reportedly besieged the party’s office in the Tamale South Constituency in the Northern Region.

According to reports, the NDC supporters trooped to the party’s office over the replacement of their Member of Parliament, Haruna Iddrisu, as minority leader of the 8th Parliament of Ghana.

The reports indicated that the NDC supporters are demanding an explanation for the move to remove their MP by the national leadership of the Party.

The NDC Youth Organiser for the Tamale South Constituency, Mohammed Abdul Muksin, in a video shared by the radio station, questioned the move by the national executive of the party.

He said that the youth of the party will not accept the decision of the national executive because MPs of the minority caucus were not consulted.

“We are told that the MPs were not informed about this decision. So, who and who took this decision,” he said.

The NDC leadership has appointed the former Deputy Minister of Finance, Dr. Cassiel Ato Forson, as the minority leader in the 8th Parliament of Ghana’s Fourth Republic.

According to the NDC, Kofi Armah Buah, MP for Ellembele, will take over as the Deputy Minority leader.

While Kwame Governs Agbodza, MP for Abaklu, he will replace Asawase MP Muntaka Mohammed as the Chief Whip.

This was contained in a letter to the Speaker of Parliament, Alban Bagbin, from the National Democratic Congress dated January 23, 2023.

Watch the video plus pictures from the NDC Tamale South Constituency office below: 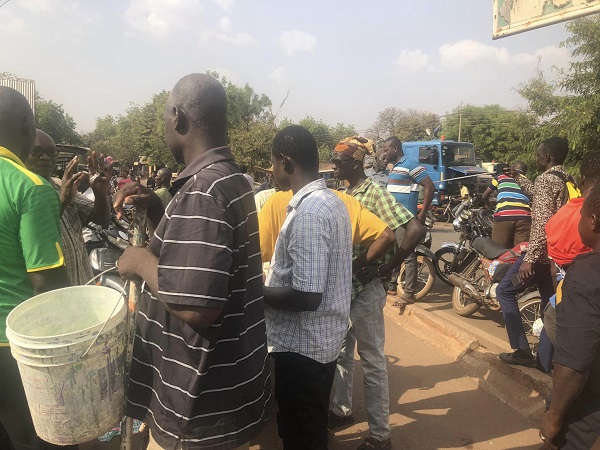 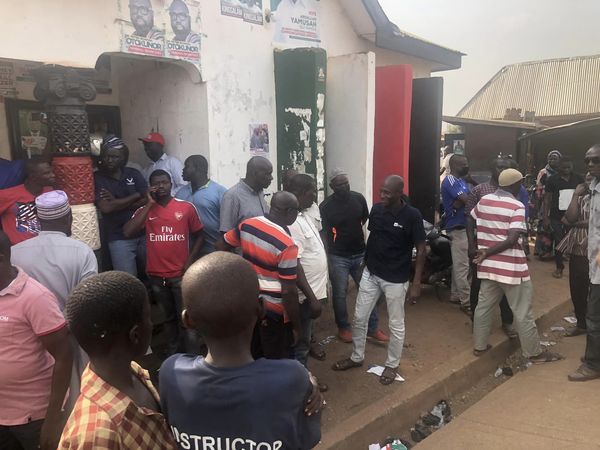 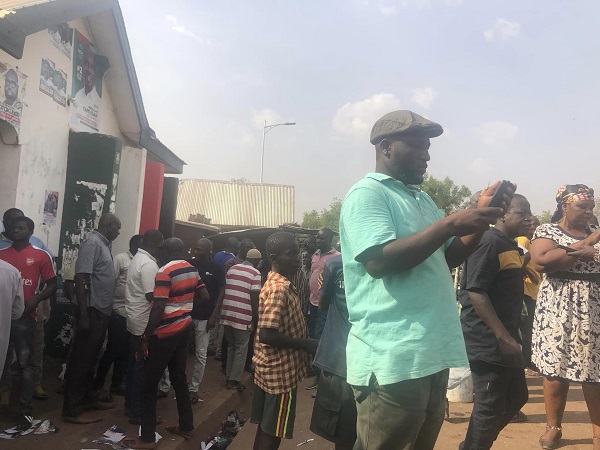