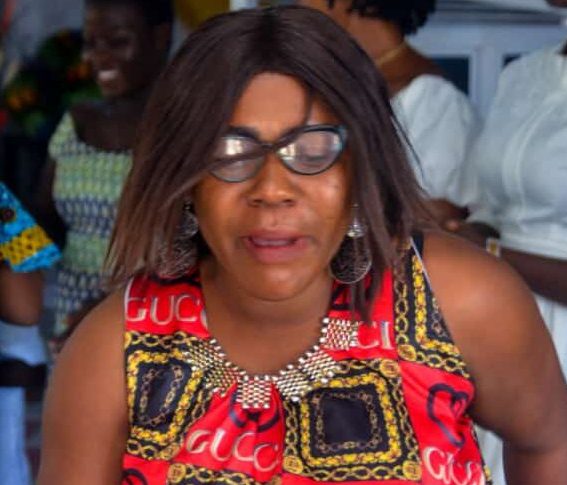 Josephine Panyin Mensah, the main suspect in the controversial kidnapping and pregnancy case at Takoradi is still in police custody despite being granted bail by court on Monday.

She was granted a GHC50,000 bail with two sureties to be justified.

Supt Basintale further told the police that the prosthetics she wore to pretend that she was pregnant was bought at Takoradi market circle at the cost of GHC30.