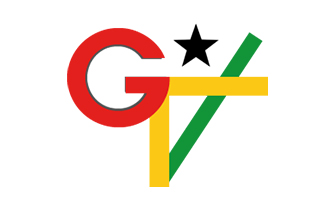 Swearing in: Only GBC will be allowed access to main chamber

Government has announced that only the state broadcaster Ghana Broadcasting Corporation would be allowed access to the main chamber of parliament to cover the inauguration of President-elect Nana Addo Dankwa AKufo-Addo.

It further announced that a media village has been erected at the precinct of parliament to host other media platforms, due to space and security reasons.

President Akufo-Addo will be inaugurated and sworn in on Thursday January 7 in Parliament due to the Covid-19 pandemic.

He is the second sitting president after John Agyekum Kuffuor to be sworn in in the same manner after being re-elected.

Speaking to Francis Abban on the Morning Starr Tuesday Deputy Information Minister Pius Hadzide noted “media personnel will operate within the media village that has been erected in the precinct of parliament.”

Meanwhile, Foreign Affairs Minister Shirley Ayorkor-Botchway indicated that “the inauguration committee has been working with parliament towards ensuring a successful event.”

President Akufo-Addo is currently delivering his last State of the Nation address for his four-ear stewardship before his new government is formed.