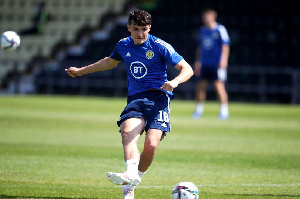 Swansea is set to lose Wayne Routledge and Andre Ayew this month with the contracts of both players expiring on June 30.

The Welsh side is keen on strengthening their attack next season and has identified Wigan Athletic forward Kyle Joseph.

Swansea played without a natural center-forward all season and is keen on signing the Scottish footballer.

The Scotland Under-19 international has scored five goals in 20 appearances.

Andre Ayew, Swansea City’s leading top scorer for the past two seasons will see his lucrative deal with the club come to an end.

The Ghana International played his final game for the club as he waved the Swansea fans at the Wembley Stadium after the defeat to Brentford in the Championship play-offs.

Andre Ayew has been linked with a move to English Premier League side Crystal Palace.

He could reunite with Coach Steve Cooper at the club. 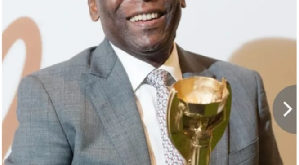 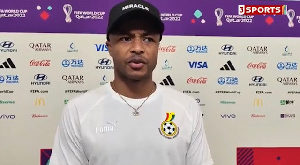