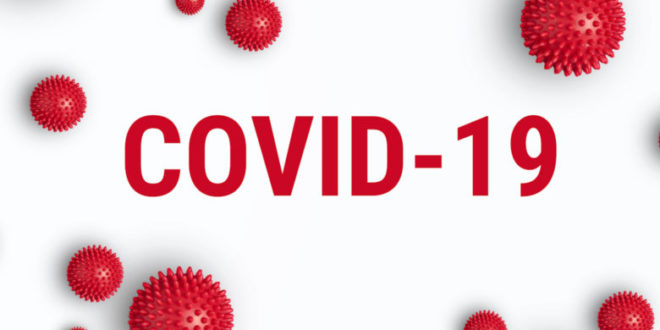 Preliminary results from government lab experiments show that the coronavirus does not survive long in high temperatures and high humidity, and is quickly destroyed by sunlight, providing evidence from controlled tests of what scientists believed — but had not yet proved — to be true.

A briefing on the preliminary results, marked for official use only and obtained by Yahoo News, offers hope that summertime may offer conditions less hospitable for the virus, though experts caution it will by no means eliminate, or even necessarily decrease, new cases of COVID-19, the disease caused by the coronavirus. The results, however, do add an important piece of knowledge that the White House’s science advisers have been seeking as they scramble to respond to the spreading pandemic.

The study found that the risk of “transmission from surfaces outdoors is lower during daylight” and under higher temperature and humidity conditions. “Sunlight destroys the virus quickly,” reads the briefing.

While that may provide some good news about the outlook for outdoor activities, the Department of Homeland Security briefing on the results cautions that enclosed areas with low humidity, such as airplane cabins, “may require additional care to minimise risk of transmission.”

In a statement to Yahoo News, the DHS declined to answer questions about the findings and strongly cautioned against drawing any conclusions based on unpublished data.

“The department is dedicated to the fight against COVID-19, and the health and safety of the American people is its top priority. As a policy, the department does not comment on allegedly leaked documents,” the DHS said in a statement. “It would be irresponsible to speculate, draw conclusions, or to inadvertently try to influence the public based upon a document that has not yet been peer-reviewed or subjected to the rigorous scientific validation approach.”

The results are contained in a briefing by the DHS science and technology directorate, which describes experiments conducted by the National Biodefense Analysis and Countermeasures Center, a lab-created after the 9/11 terrorist attacks to address biological threats.

While the DHS describes the results as preliminary, they may eventually make their way into specific recommendations. “Outdoor daytime environments are lower risk for transmission,” the briefing states.

Simulated sunlight “rapidly killed the virus in aerosols,” the briefing says, while without that treatment, “no significant loss of virus was detected in 60 minutes.”

The tests were performed on viral particles suspended in saliva. They were done indoors in environments meant to mimic various weather conditions.

While the results of these tests have not been previously made public, Harvey Fineberg, head of the National Academies Standing Committee on Emerging Infectious Diseases and 21st Century Health Threats, broadly described plans to conduct the experiments in an April 7 letter to the White House.

In that letter, addressed to President Trump’s top science adviser Kelvin Droegemeier, Fineberg wrote that the DHS lab “is well suited for the kinds of studies they have planned, and the scope and relevance are noteworthy. In particular, they plan to create simulated infected body fluids, including saliva and lower respiratory secretions.”

While the lab results are new, scientists for many weeks have predicted, based on available data on the disease’s spread, that warmer, wetter climates would be less hospitable to the spread of the coronavirus. An early analysis by scientists observed that the virus was spreading more slowly in countries with warmer climates.

“We are not saying that at higher temperatures, the virus will suddenly go away and everything would be fine and you are going out,” Qasim Bukhari, a computational scientist at MIT and a co-author of the analysis, told Yahoo News in an interview. “No, we are not saying it. We are just seeing that there is a temperature- and humidity-related dependency, but I think many people now have started to realize this.”

Bukhari said that since he and his colleagues published that analysis, the numbers on the coronavirus’s spread continue to support their contention. “They are doing a lot of tests now in India. Also, when you look at the numbers in Pakistan it’s the same. There are more than 5,000 cases in Pakistan right now,” he said. “But the increase is not as rapid as you see in other countries.”

The question of the effects of sunlight and heat on the coronavirus has been particularly fraught, because there has been a tendency to misinterpret the relationship between good weather and disease spread. Early on, some politicians tried to encourage people to go outside, including to beaches, arguing that sunlight would kill the virus. The problem, however, is that without widespread immunity, people can still transmit the coronavirus to others, even in warm weather.

The real question now, Bukhari said, is whether enough people have already been infected that the summer temperatures won’t prevent continued transmission.

While the new lab results are important, the science behind how sunlight kills the virus is fairly well established, says Arthur Anderson, former director of the Office of Human Use and Ethics at the United States Army Medical Research Institute of Infectious Diseases at Fort Detrick, Md.

“[Ultraviolet] light breaks DNA into fragments. If the virus is floating around in the air and there’s bright sunlight, the UV component in sunlight will break the DNA or the RNA into pieces,” he told Yahoo News.

Infectious disease expert Dr Anthony Fauci, who has become the leading face of the White House response, has provided cautious statements about what the summer months might mean for the coronavirus, saying recently, “It’s almost certainly going to go down a bit.” He has stopped far short, however, of saying that good weather alone would have an impact.

Yet the lab results may ultimately provide at least some basis for optimism.

“Does this give a little more hope about the virus potentially decreasing?” said Dr Kavita Patel, a Yahoo medical contributor and nonresident fellow at the Brookings Institution. “Yes. I would say even Dr Fauci has alluded to that.”

Colds and flus don’t disappear in the summer, even if they are less common, Patel noted. “We do have cases of the flu in the summer,” she said. “That’s why all of us in medicine are being a little more guarded.”

The lab’s work was done in a controlled environment, according to the DHS briefing, and tested how long the coronavirus survives on stainless steel in a droplet of saliva from a cough or sneeze under conditions related to temperature, humidity and sunlight. The lab is now doing additional testing, such as experimenting with low-tech techniques for sterilization of protective equipment, which would include using rice cookers, clothes steamers and electric pressure cookers.

The National Biodefense Analysis and Countermeasures Center, which conducted the experiments, has traditionally kept a low profile because of its classified work on biological warfare defence and bioterrorism. Fineberg, in his letter to the White House, did not go into detail on the planned experiments, noting that the lab shares its findings with the interagency task force on the coronavirus.

It is unclear for now whether the centre intends to publish in a peer-reviewed journal or choose some other route for making its results known. Patel said she could understand government concerns about releasing preliminary results, but in general, she leans toward openness.

“As a clinical doctor, we want to learn as fast as possible anything that works clinically. You want to be able in the first line to say: This is preliminary, with caveats. But why hold back the information?” she said.

It may be that the government wants to control how the message is released, she suggested. “I would say in a global pandemic, that’s less of a priority.” 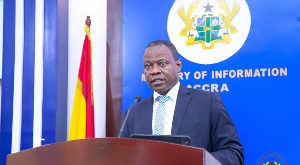 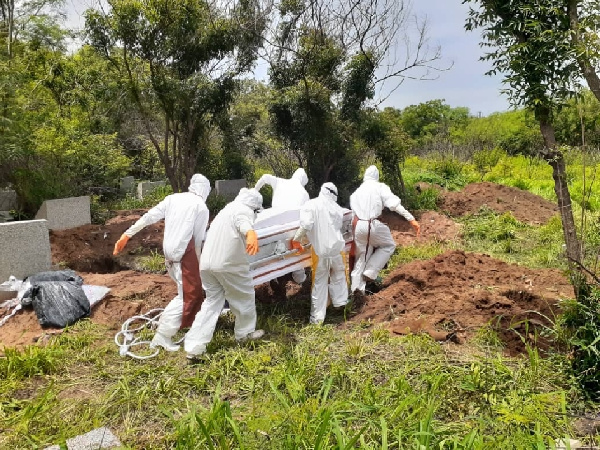 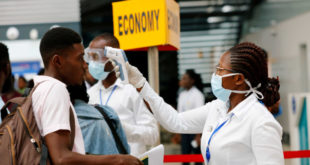 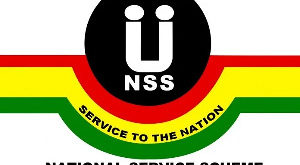