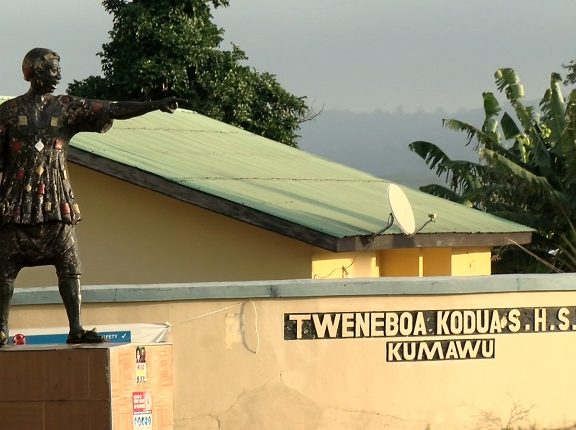 A final year student of the Tweneboah Kodua Senior High School in the Ashanti Region has died after landing on his chest while attempting to avoid regular checks by school authorities.

Reports say the deceased, Edward Duut, 19, together with other the students upon learning of the presence of the Teacher around 8:40pm run helter-skelter but Edward who had just woken up from sleep jumped the wall but could not land well on the ground floor of the building injuring himself in the process.

He was then rushed to the Kumawu Polyclinic at about 1:00am where he died.

The Kumawu District Police Commander, DSP Opoku Agyemang Prempeh confirmed the incident but added that no suspect has been picked in connection with the case.

“Nobody was picked as a suspect but when we collect statements from them, then what is hidden will be uncovered,” he stated.

Previous Minerals Commission withdraws Shaanxi’s registration, orders it to leave sites
Next Will Mahama return to Ashanti region and ask for votes in 2024? – Kwamena Duncan quizzes 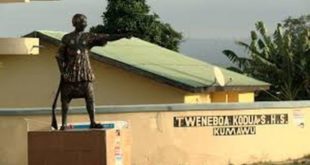 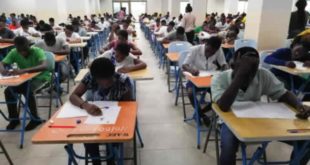 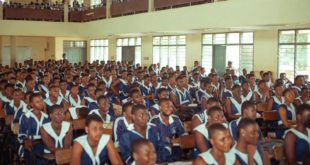 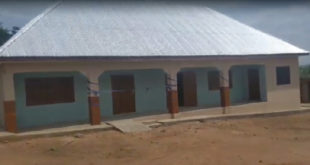 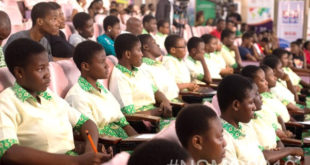 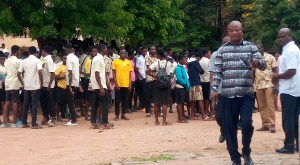