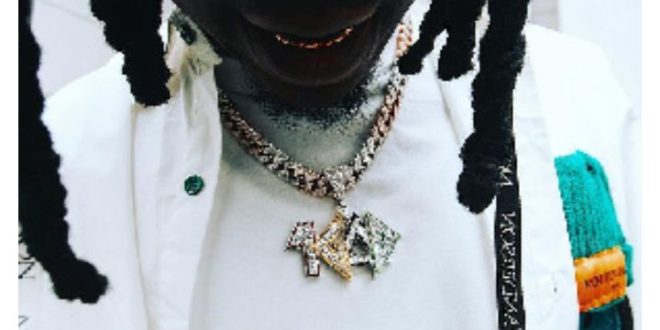 Dr Louisa Satekla, with some close associates, on March 5, 2022, threw a surprise birthday party for her husband, Stonewboy in London.

Among the gifts the artiste got was a diamond chain which cost £60,000 and a customised menu which was named after some of his songs and albums.

In a viral video shared on social media, the artiste showed the price tag of his chain to the camera and said, “Ghanaians like to see the price tag, here you go.”

The dancehall artiste at his surprise birthday party donned a sea blue jumpsuit and was captured utterly surprised when he entered a room filled with friends and family for his birthday.

He asked, “what is this?”, as he was caught off guard with a facial expression that confirmed he was happy and shocked at the same time.

Later that evening the ‘Anloga Junction’ crooner joined Davido at the O2 Arena for his concert that was attended by over 20,000 people.

The massive performance delivered by the Ghanaian artiste will be one of the performances to go down in history because Davido used the grande platform to wish the dancehall act a happy birthday after his performance. 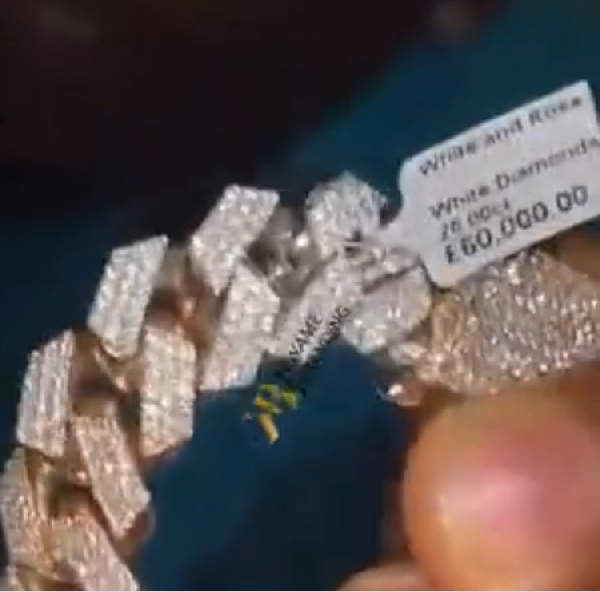 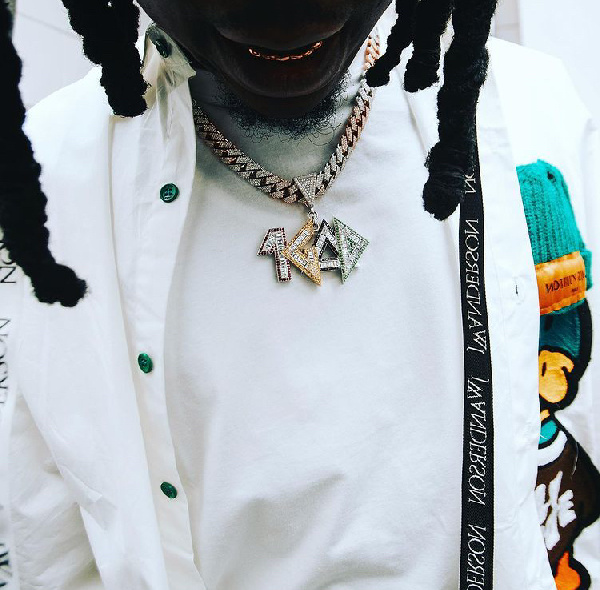