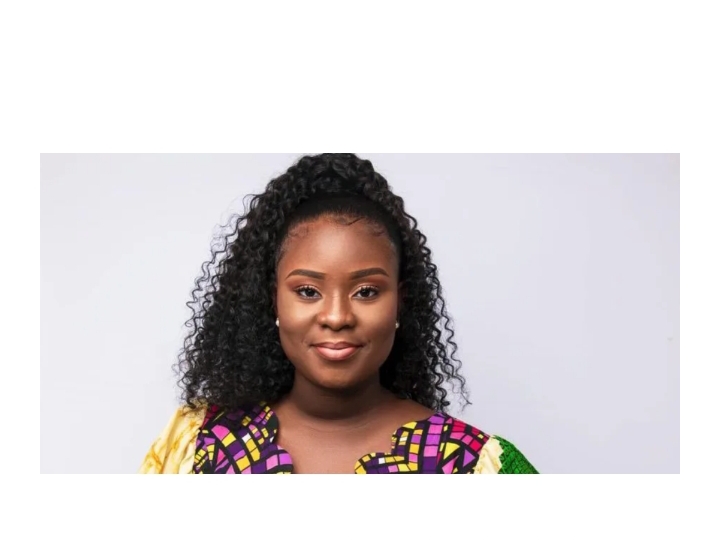 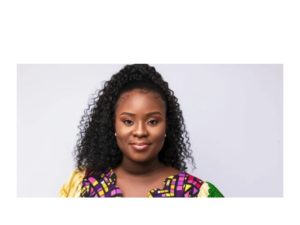 The Academic Board of the University of Ghana has asked the General Secretary Elect for the school’s Students Representative Council (SRC) Stephanie Naadu Antwi to act as President for the SRC.

Also, Daniel Obeng Asamoah who is the SRC’s Treasurer will act as Vice President for the School’s SRC.

These developments come after the Academic Board of the School is said to have denounced a supposed handing over ceremony that took place via zoom.

The Academic Board has charged that all Committees of the SRC should be put in place to ensure that the Undergraduate students front of the school suctions.

It could be remembered that one Nana B who did not win the SRC elections of the University of Ghana was sworn into office by Kwame Amo Ntow-Fiank who was acting as the interim President of the school’s SRC.

This swearing in was declared null and void by the Academic Board and have since ordered that the school’s General Secretary act as President until a substantive President is elected and sworn in per the dictates of the SRC’s constitution.