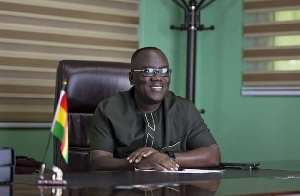 Some popular interviews of Sir John

Sir John is known to freely express his views firmly and freely on most political platforms including that of Despite media.

Below are some of his interviews: