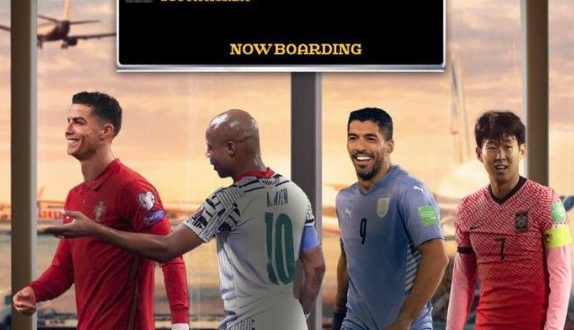 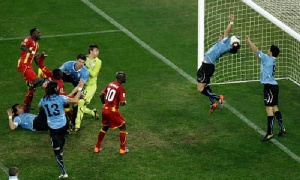 Some Ghanaians on social media have reacted to the 2022 World Cup draw which placed Ghana in Group H.

The Black Stars were placed in Group H with Portugal, Uruguay and the Korean Republic.

Expressing their thoughts on social media, some Ghanaians believe that the Black Stars would have to revenge the defeat in South Africa when they meet Uruguay.

For others playing against Ronaldo at what could be his last World Cup would be a memorable game after meeting him in 2014.

Ghana qualified to play at the World Cup after beating Nigeria in the playoffs. The Black Stars drew 0-0 with the Super Eagles at the Baba Yara Stadium and drew 1-1 with Nigeria in Abuja.

The Black Stars are making their fourth appearance at the Mundial after missing the 2018 edition of the World Cup in Qatar.

Read the comments from some Ghanaians on the draw below