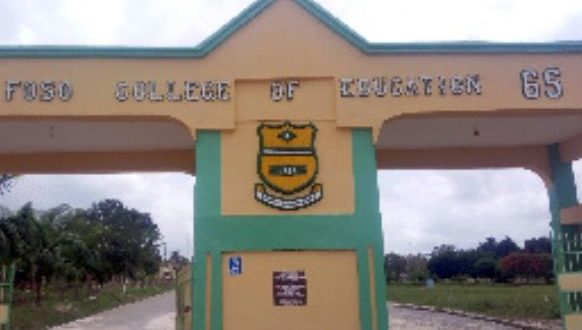 Share
A snake entered the dormitory of Assin Fosu Training college to bite the scrotum of a young man in his sleep.

According to reports by Adom News, a huge and poisonous snake invaded the boys dormitory to bite the scrotum, ‘balls’ of a young boy roughly and at least 3 stings of the snake was recorded.

Per the details, the boy is battling for his life. He has been a critical condition since morning and has been admitted at the Saint Francis Xavier hospital at Assin Foso.

According to the Dormitory Prefect who spoke to the media, they are terrified at the circumstance.

He stated that, although there are some bushes around the dormitory, little did they expect that this disaster could happen.

“We hope and pray that our colleague will get the strength to move out from the hospital to join us back on campus,” he said.

“Indeed, this is very weird news. We hope that this doesn’t happen again in any of our training colleges in Ghana,” he added. 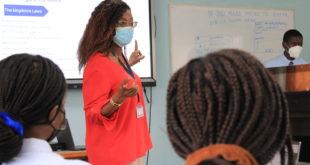