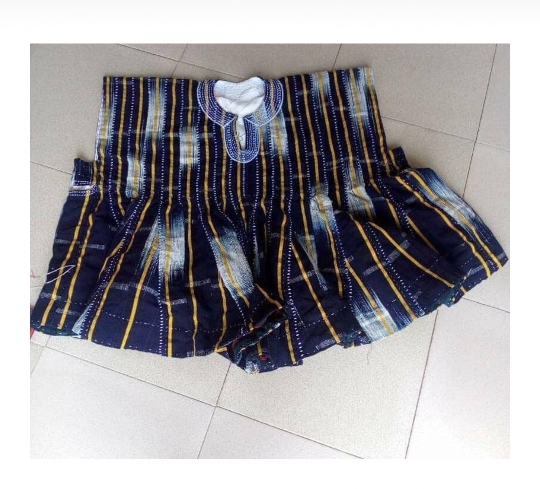 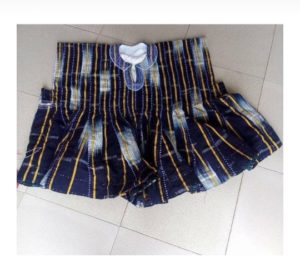 Smock wearing has been banned in Bawku by the Upper East Regional Coordinating Council following renewed disturbances in the area.

“Following the decision taken by REGSEC during the emergency meeting, the wearing of smock in Bawku Township has been banned with immediate effect. This was necessitated by the fact that criminals or unscrupulous elements hide arms and ammunition in smocks and attack opponents or innocent civilians,” a  statement from the Council read.

It comes after the Interior Minister placed a curfew in the area after gunshots were heard on Tuesday.

In a press release, the Ministry indicated that the imposition has been as a result of insecurity in the Municipality and subsequently advised by the Upper East Regional Security Council.

“Government calls on the Chiefs, Elders, Opinion Leaders, Youth and people of the area to exercise restraint in the face of the challenges confronting them as well as to use non-violent means to channel their energies into ensuring peace,” the Minister for Interior said.