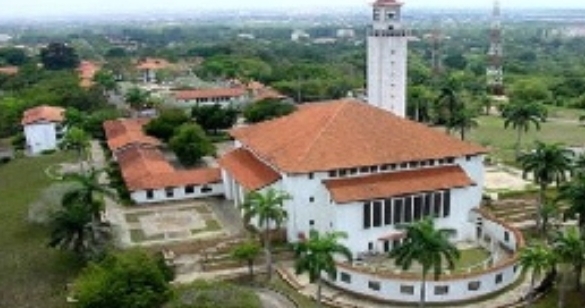 Share
The National Union of Ghana Students (NUGS) is demanding the immediate shutdown of the University of Ghana, Legon (UG), if the school’s lecturers are not ready to return to the lecture halls.

Following an emergency meeting on Sunday, February 27, UG’s branch of the University Teachers Association of Ghana (UTAG) resolved not to return to the lecture halls.

A letter to the Registrar of UG signed by UG-UTAG Secretary, Professor Ransford Yaw Gyampo, said the lecturers would await the conclusion of negotiations between UTAG and government by the Friday, March 4 deadline before resuming teaching.

But NUGS described this resolution by UG-UTAG as “rather unfortunate”.

In a tweet later in the day, the mother student union said: “Students cannot continue to bear the brunt of this strike action.

“If the teaching is nowhere in sight, shut down the school.”

Meanwhile, the National Executive Committee (NEC) of UTAG is urging members to return to the lecture halls in compliance with the association’s statutes.