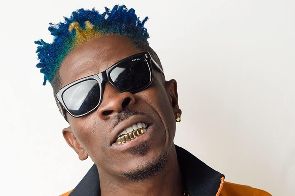 Notorious Snapchat user, fatpxx055 who has been causing confusion online for the past weeks revealing all the dirty secrets about Ghanaian celebrities has made another wild allegation against Dancehall artiste Shatta Wale. 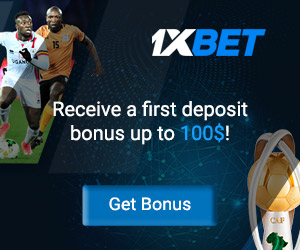 According to the notorious Snapchat user, Shatta Wale denied Highlife singer eShun collaboration and went for Sista Afia on her hit song “Jeje” after eShun refused to give him sex.

“Why are you refusing to work with eShun. Or she denied you sex for collaboration? Sista Afia came later and you did that foolish song with her. Wale foolish juju man. Gbee naabu”, fatpxxy055 posted.

eShun, however, confirmed that she indeed wanted to work with Shatta Wale in 2016 but she failed to mention that Shatta Wale wanted to sleep with her before the collaboration happens.

Sex for favors is really hurting the music industry as several female artists have complained over the years.

Feli Nuna in an interview last week complained about how record labels keep pestering her for s#x before they sign her but she’s reluctant.