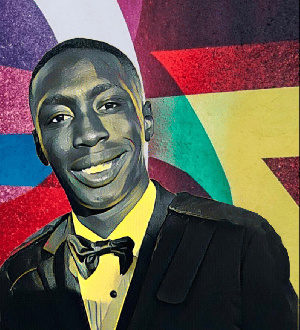 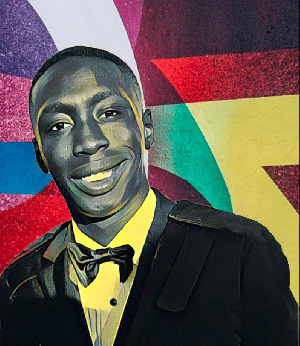 The strategic partnership follows several recent endorsement deals for the Senegalese-born media personality, who is the world’s most followed person on TikTok, and is aimed at highlighting the bank’s role as the tournament’s official Middle East and Africa sponsor.

As part of the collaboration, Lame, who currently has over 150 million TikTok followers, will debut his first-ever television commercial with Qatar National Bank. The commercial will explore the theme of “dreaming big,” which serves as the foundation for the bank’s involvement in the 2022 FIFA World Cup.

She added: “In a world where everything is possible, it is important to celebrate together in a world where Lame, much like Qatar, has achieved his goals by following his dreams.”

In response to his selection as the brand ambassador for Qatar National Bank, Lame expressed his happiness and stated that he sees many similarities between himself and the bank.

Due to his international fame, Lame is expected to earn around $10 million this year, with endorsement deals accounting for the majority of his earnings.

The figure, which was recently published by Fortune, the U.S. multinational business magazine, follows a lucrative contract with a Hollywood studio that will pay him $750,000 for a single clip.

Lame makes the majority of his money through brand deals in the form of online content linked to his TikTok account.

These earnings, in addition to his international fame, propelled him to the top of the 2022 Forbes Under 30 Europe Art & Culture list, which features celebrities, creatives, and social media content creators who are shaping the future of fashion and arts in Europe.