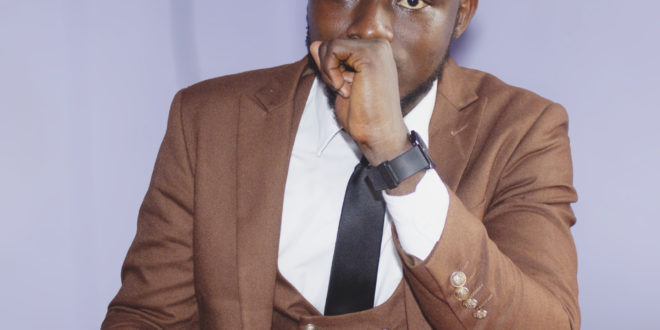 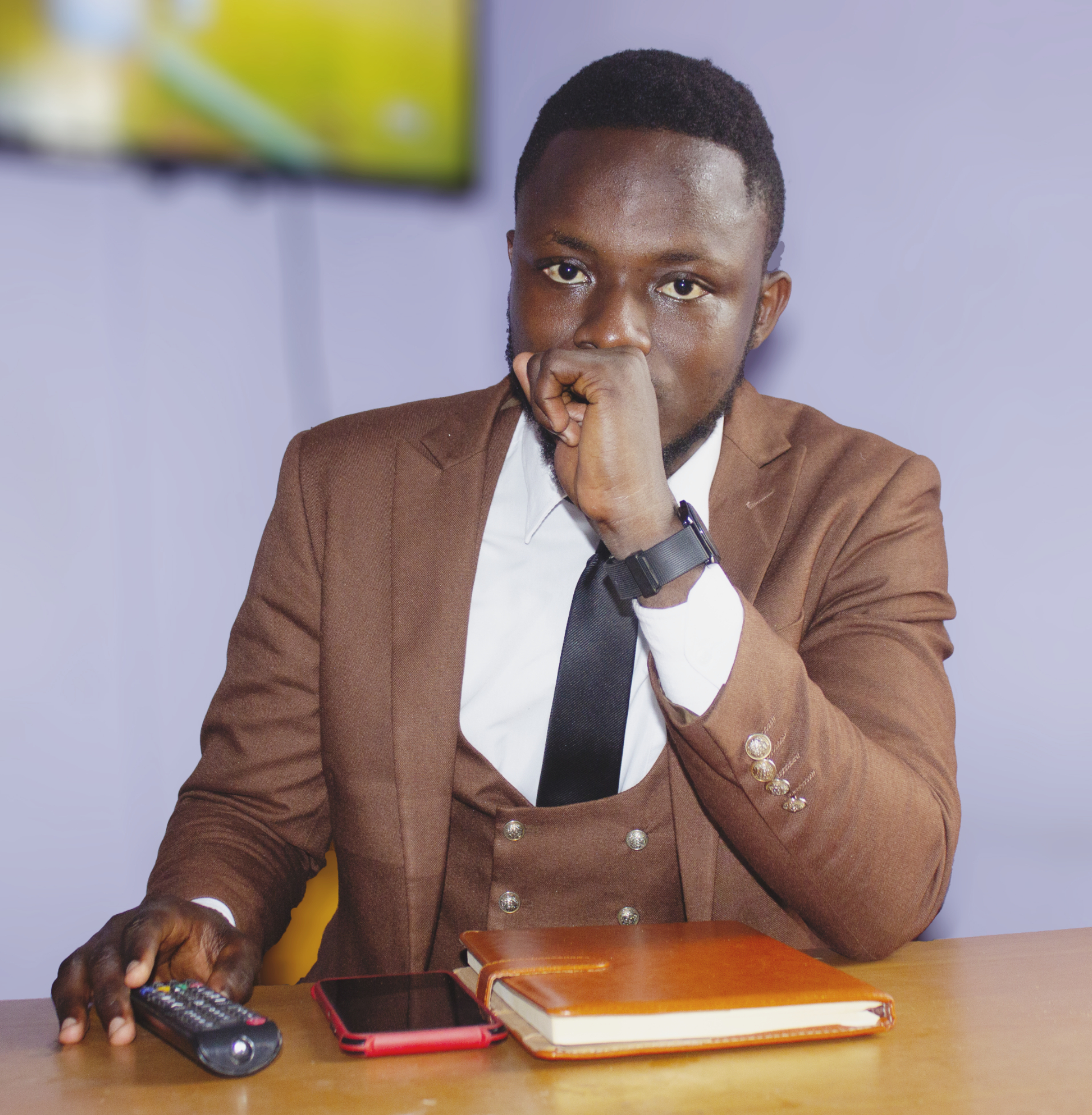 Political Activist, Emmanuel Abankwah Kesse is urging government of Ghana to scrap MPs Ex-Gratia and use it to develop their constituencies.

According to him, since the District Assembly Common fund is not enough, he suggested that MPs Ex-Gratia should be scrapped so that those monies can be put into local government coffers which he thinks will facilitate rural development.

He described the payment of 275 MPs Ghc 600,000 each after their huge salaries and numerous allowances they enjoy as a ‘total cheat’

“If ex-gratia is seen as a retirement benefit for government appointees then, I don’t think it is necessary to even pay outgoing MPs and continuing MPs this money because even the outgoing MPs are constitutionally mandated to contest again in the subsequent parliamentary elections”.

“Where in our Constitution is it written that MPs are to attend functions and sponsor education?” he quizzed.

“The core duty of an MP is to make laws so if an MP absents himself from parliamentary meetings and attend functions, he can be impeached.” he explained.