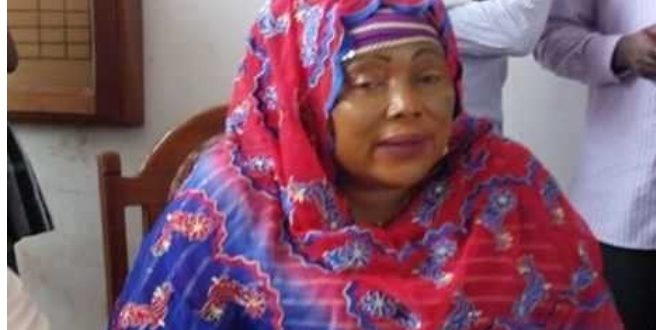 Share
The Municipal Chief Executive (MCE) for Savelugu, Hajia Ayishetu Seidu, and taxi drivers in her area are butting heads over the rate of increase in transport fares.

While the drivers have increased fares from GH¢7 to GH¢10, the MCE wants the fare capped at GH¢8.

This led to a confrontation on Thursday, in which, taxi drivers were stopped from operating.

“We’ve been doing that for some time now, and she [the MCE] just came with some police and fire personnel, and they drove us out of our workplace.”

Mr. Osman said they would have appreciated some dialogue from the MCE before she took action.

“She never negotiated this time and that is our problem… We are hoping she will talk to us, but she is bent on taking over our jobs because she is running some buses.”

He noted that the drivers would be willing to compromise and that if the MCE met them halfway at GH¢9, “we will consult among ourselves and see.”

Also speaking on Eyewitness News, Hajia Seidu said she had tried to dialogue with the drivers on the matter.

“I had a meeting with the leadership of the drivers to reach a consensus. They said they will get back to us. Unfortunately, it has been two days. We made frantic efforts to get them to come back to the negotiation table, but they didn’t heed our advice.”

She further defended her action, saying they were in the interest of the public.

“We are concerned about the plight of our people. We were expecting them to take GH¢8, but the drivers are insisting on taking GH¢10. So we decided to work on it, and so we brought in the buses this morning, but they are saying, we have not been fair to them.”