Home / WORLD NEWS / Asia / SAUDI ARABIA: I was sold, deportation is the only means to come back home – Woman reveals 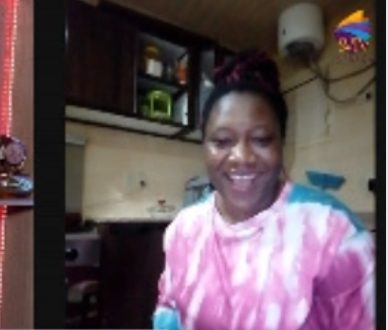 SAUDI ARABIA: I was sold, deportation is the only means to come back home – Woman reveals

Share
A Ghanaian lady based in Saudi Arabia, Ohemaa Lydia has disclosed that she was sold to a Saudi Arabian family and worked as a house help for two years.

Lydia mentioned in an interview with SVTV Africa that, deportation is the only means of coming back home. According to Lydia, after her contract ended, her employers booked a ticket to Ghana, but she fled. Hence, she is on her own.

“Since the contract has ended, they have no control over me. If I want to go back, I’d have to go to the Ghana embassy for help. But if they are unable to help, the only way will be deportation,” she told host DJ Nyaami.

Speaking on whether she freely moves around in the town, Lydia mentioned that the Saudi Arabian police do not often query them in public due to how protective they are about women.

“We dress like the Saudi Arabian women too, and the men cannot speak to women in public. So the police do not often stop to ask questions,” she added.

Moreover, Lydia revealed that her boyfriend married another lady six months after she flew from Ghana. She, however, added that she’d prefer to marry a Ghanaian than an Arabian man. 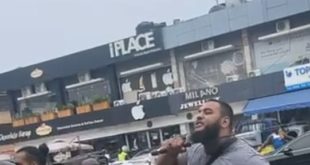 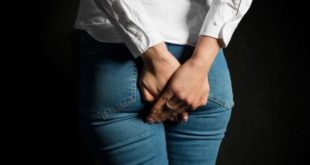 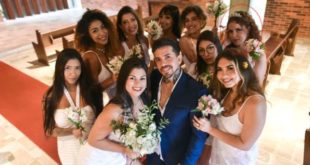 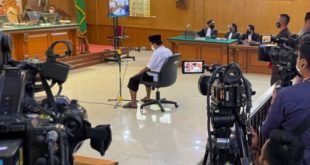 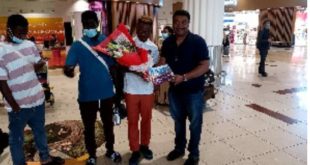 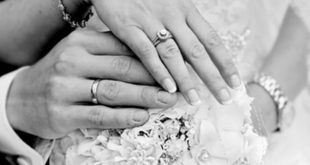