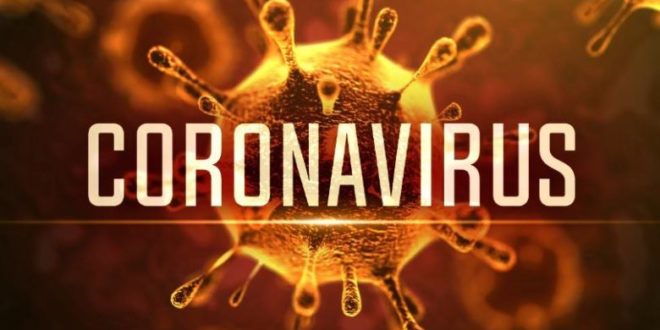 South Africa’s COVID-19 death toll has topped 30 000 after 434 people succumbed to the respiratory disease in the last 24 hours.

According to Health Minister, Dr Zweli Mkhize, this brings the cumulative number of COVID-19 related deaths to 30 011 since the outbreak.

Of the latest fatalities, 133 were recorded in the Eastern Cape, 157 in the Western Cape, 71 in KwaZulu-Natal, 36 in Gauteng and 25 in the North West.

Meanwhile, seven deaths were reported in Limpopo, three in the Northern Cape and two in Free State.

“We convey our condolences to the loved ones of the departed and thank the health care workers who treated the deceased,” Mkhize said.

There are 12 601 new cases of Coronavirus reported on Monday, which pushes the total to 1 113 349 confirmed infections.

The information is based on the 6 780 272 tests that have been conducted, of which 37 419 were performed since the last reporting cycle.