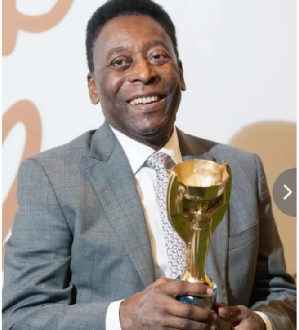 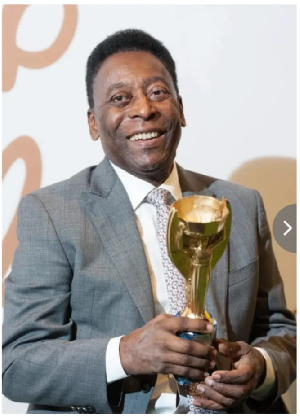 However, below are sad news concerning the Brazilian legend Pele who had been hospitalized.

According to reports, the top Brazilian icon Pele was rushed to the hospital in Sao Paulo some days back after suffering from respiratory infection.

Moreover, it is said that earlier this year it was diagnosed that the cancer cells had spread to his intestines Lung and Liver.

Per reports, the 82-year-old is in “stable condition” and responding well to the treatment with antibiotics, but will remain in hospital to continue treatment in the coming days, the statement added.

Previous How Ama McBrown offered to pay over GH¢300K after contempt judgment – A Plus reveals
Next SAD VIDEO: How relatives locked sickle cell patient in a room to die