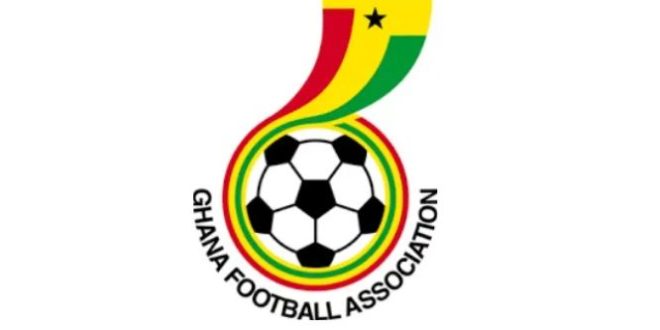 Former member of Ghana’s Black Stars, Isaac Acquaye died yesterday after a short illness in Accra, according to a report gathered by Ahotor Sports.

Acquaye, a former captain of Black Stars, featured for two local clubs, Standfast and Great Olympics as well as Dumas, during his footballing days.

According to a family spokesman, burial arrangements would be announced later.