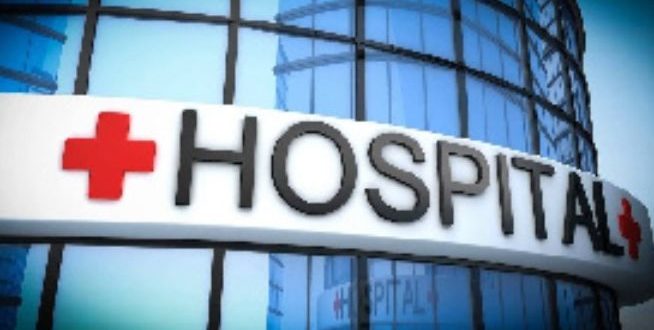 There is simmering tension between the people of Damongo and the Catholic Diocese of Damongo over the ownership of the West Gonja Hospital in the Savanna Region.

The said letter has infuriated the chiefs and people of Damongo, who have since sworn to get to the bottom of the matter.

Meanwhile, a delegation from the Overlord of the Gonja traditional area, Yagbonwura Boresa Tutumba, has met with the hospital administrator over the matter.

According to the traditional leaders, the act was not only fraudulent but also a spite in the face of the Yagbonwura of Gonjaland on whose land the hospital is situated.

In a related development, the Catholic Bishop of the Damongo Diocese has been given an ultimatum of three working days to rescind the name change and apologise to the people of the Damongo municipality.

The youth of Damongo intend to organise a press conference on Monday in relation to the matter.